Gov’t To Publish Findings On PDS Scandal Next Week 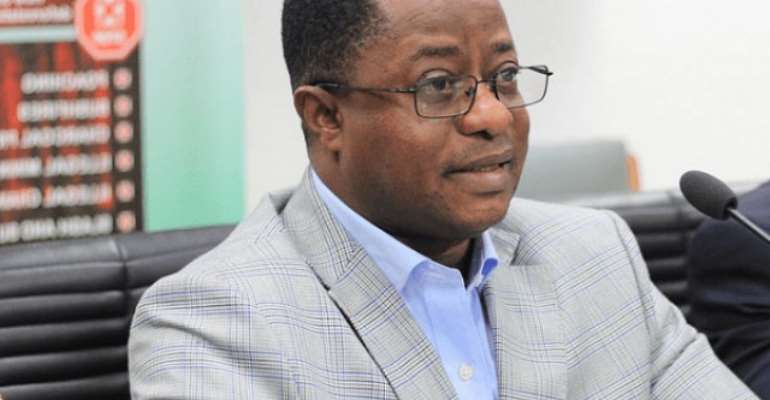 Government says it would next week make public, its findings after probing into the controversial Power Distribution Service (PDS) deal which was fraught with “fraud”.

Energy Minister Peter Amewu said the government will “come out with credible evidence” and bring closure to the brouhaha surrounding the PDS concession agreement with Electricity Company of Ghana.

Information Minister, Kojo Oppong Nkrumah had told journalists on August 1 that the probe would take 30 days. However, the government has yet to make any disclosure on its findings, a month after its own deadline.

But the Energy Minister would not accept that the government has delayed in telling Ghanaians what its investigations uncovered.

“We have not delayed,” Peter Amewu told Paa Kwesi Asare in an interview on Friday.

Government announced the suspension of the concession agreement with PDS on Tuesday, July 30, over the management of the assets of the state's major electricity distribution firm, ECG.

It cited anomalies with the demand guarantees given by PDS and assured that further investigations will be conducted.

But the Energy Minister was certain finality would be brought on the deal before November 2019.

“Next week, we will come out with government's position on PDS,” he assured, admitting that the development on the deal has landed the state in some “difficulties”.

He said a team has already visited the Philippines on a fact-finding mission, and another was in the US.

The minister said the government is waiting to put together what was discovered on the various missions “before we take a very solid decision. I am sure we are close to taking that decision.”

FixingTheCountry Movement to march in support of Akufo-Addo'...
51 minutes ago