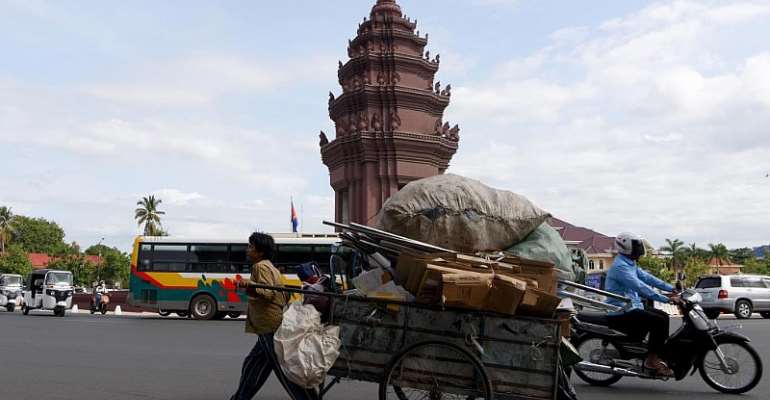 A Cambodian court has charged three men with gang-raping a French tourist in the coastal province of Kampot after offering her a ride in their car, police said Saturday.

The victim, from Paris, told police she was walking home from a restaurant in Kampot last Friday when three local men pulled up alongside her just after 3am and offered her a lift back to her hotel.

The men allegedly pulled her into the car and drove to a remote location where they held her captive.

All three men then repeatedly raped her before driving her back, she said.

They could face up to 15 years in jail if convicted.

But the coastal province has in recent years gained a reputation as one of the top drug destinations for foreign and local traffickers, eager to sell to a hard-partying backpacker crowd.

In 2013, the town was rocked by the discovery of a young French woman's body floating in a river.

More than 170,000 tourists from France visited in 2018 - the highest from any European country.