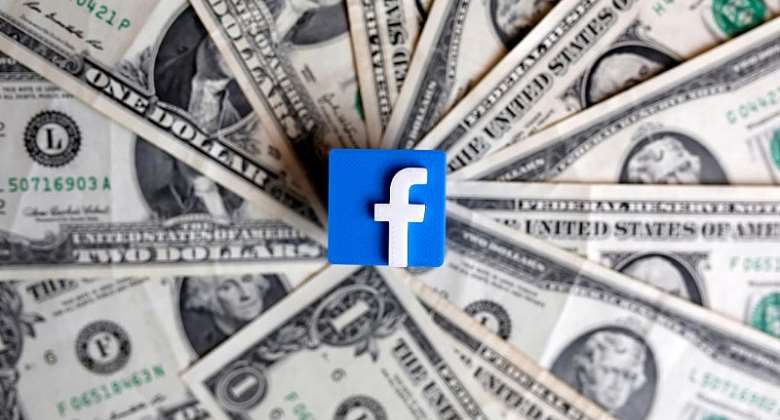 Major European players are joining forces to block Facebook's proposed digital currency because of the dangers it poses to “national sovereignty”, according to French Economy Minister Bruno Le Maire.

The firm opposition from France, Italy and Germany adds to the mounting resistance faced by the tech giant Facebook's troubled foray into digital finance.

Italy, Germany and France will take unspecified steps in the coming weeks "to show clearly that Libra is unwelcome in Europe," Le Maire told reporters on the sidelines of the annual meetings of the World Bank and International Monetary Fund in Washington.

Private company
"We will not allow a private company to have the same power, the same monetary power as sovereign states," he added.

"The major difference between Facebook and governments is that we are subject to democratic control that is the control of the people."

The Group of Seven economies on Thursday had said any reserve-backed digital currency like Libra -- known as a stablecoin -- would require a sound legal framework before entering circulation.

But European officials say they want to go even further by blocking the currency outright.

"I favour not allowing the establishment of such a global currency because that is the responsibility of democratic states," he said.

But Scholz said he recognized the need for banking reforms to make cross-border payments more simple, cheap and speedy.

"At the same time, we must protect the autonomy of democratic states," he said.

Answer: a clear 'no'
Italian Finance Minister Roberto Gualtieri agreed, telling reporters on Friday there was a "strong consensus" among nations not to allow private currencies.

Libra also has faced challenges from within as major financial and commercial players in recent weeks backed out of the project, including Visa, Mastercard, eBay, Stripe, PayPal and the online travel firm Bookings Holdings.

But the Libra Association has tried to ward off a blockade by saying it will address the concerns posed by government officials.

"I repeat our priority today is to work with regulators to answer their legitimate questions and provide all necessary assurances," said Bertrand Perez, managing director of the association.

Le Maire, however, appeared to rule out such cooperation with Facebook, noting that the social media giant planned to tie its cryptocurrency to a basket of reserve assets.

"All Facebook would have to do would be to decide to use more or fewer dollars or euros to affect the exchange rate between the euro and the dollar, and thus have a direct impact on trade, industry and nations which use the dollar or euro as their base currency," he said.

Still, he said he was not opposed to the creation of a digital currency, which France could develop "in a European framework."

"The right answer is not a private digital currency under the control of one of the largest multinationals on the planet," he said, referring to Facebook's billions of users.

The Libra association officially launched Monday in Geneva with 21 founding members, including the telecoms firms Vodafone and Iliad, as well as tech outfits Uber, Spotify and Farfetch, blockchain operations such as Anchorage, Xapo and Coinbase and the venture capital firm Andreessen Horowitz.