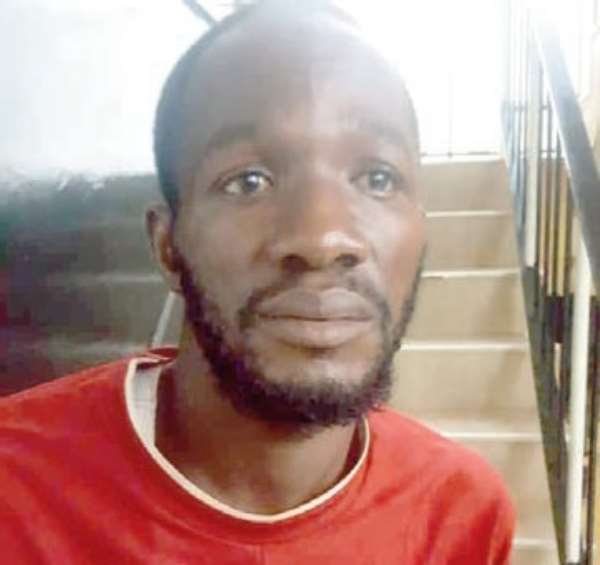 FOR THE third consecutive time, Anwar Sadat Mohammed aka Alhaji, the prime suspect in the murder of the Otumfuo's Asamponhene, Oheneba Kwadwo Aforduo, has been remanded in prison custody.

During its sitting on Thursday, a District Court in the Asokore Mampong Municipality granted the wish of the prosecution team by remanding the suspect.

The prosecution team explained that they needed more time to conclude their investigations and the court, presided over by Portia Molly Anafo Salia, accepted their request by adjourning the case to November 14, 2019.

According to prosecutors, they were yet to submit a completed docket to the Attorney General's Department for advice and the court accepted their explanation.

Sadat Mohammed was said to be a close friend of the late Asamponhene, whose body was found in his black Land Cruiser vehicle on the outskirts of Ejura some months ago, sending residents of Kumasi into a state of shock.

There were reports that Sadat Mohammed was the last person that the traditional leader had visited in his (Sadat's) house at Odeneho Kwadaso before his body was later found in the vehicle.

The Ashanti Regional Police Command, in collaboration with the Interpol in Burkina Faso and Ghana, managed to apprehend Sadat Mohammed in Burkina Faso, where he had gone into hiding.

There was tension outside the courtroom on Thursday as some angry family members and friends of the Asamponhene reportedly issued threats against the lawyers of the suspect.