Casely-Hayford Has a Point on Gyampo-Butakor Case 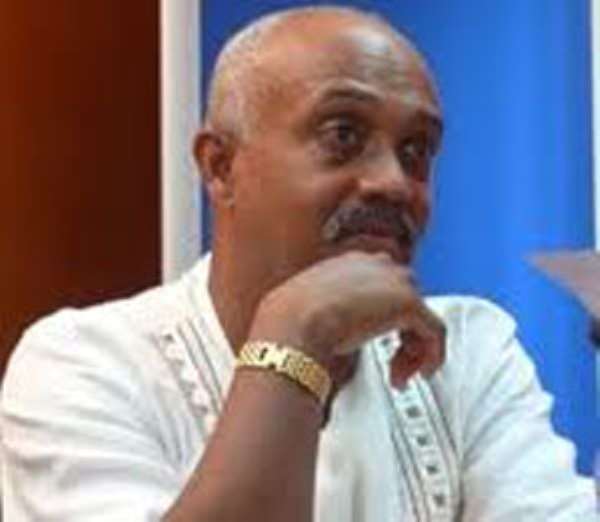 I resoundingly, unreservedly and perfectly agree with Mr. Sydney Casely-Hayford, the renowned financial analyst and OccupyGhana member, that it is highly unlikely that any instructive or disciplinary deterrent measure or initiative is apt to come out of the ongoing investigations into the sex-for-grades exposé on Professors Ransford Edward Yaw Gyampo and Paul Kwame Butakor (See “Nothing Better in [from?] C’ttee Probing Gyampo, Butakor – Casely-Hayford” Modernghana.com 10/13/19). Where we diverge or differ from each other inheres in the fact that my good, old friend predicates his assertion on the fact that the so-called Anti-Sexual Harassment Committee at the University of Ghana does not seem to have any enviable track-record of decisively dealing with cases of harassment by male faculty of the country’s flagship academy, in particular, against their female students and other staff members and/or colleagues.

The preceding testimonial observation may be seen to be in sharp contradiction with the public statement issued by Vice-Chancellor Ebenezer Oduro-Owusu, that in the approximately two years that he has been Chief Administrator of the University of Ghana, at least two faculty members have been fired for sexually harassing some students at the globally renowned institution. For my part, though, any misgivings emanate from the dismal reality of how cases of official wrongdoing, such as the criminal drawing of double salaries by cabinet appointees and other executive operatives of the previous John Dramani Mahama-led regime of the National Democratic Congress (NDC), have, so far, been handled by the current Akufo-Addo-led government of the New Patriotic Party (NPP). We also have the Special Prosecutor, Mr. Martin ABK Amidu, bitterly and publicly complaining that it well appears that the legal purview of his portfolio had been effectively disabled by Parliament well before he officially assumed the duties of his office.

Matters have not been helped, as well, by the fact that like his National Democratic Congress’ predecessors, former President John Mahama spent much of his tenure systematically and globally undermining the credibility of both the country’s judicial system as well as the institution of the Ghana Police Service. You see, we cannot maintain a culture of double standards whereby our politicians and legislators are permitted to literally ride roughshod over the laws of the land, while civil servants like two suspended faculty members of the University of Ghana are literally thrown under the bus like some second-class Ghanaian citizens, in New York parlance. In sum, if President Akufo-Addo wants to be taken seriously and at his word, vis-à-vis the fight against corruption, then he had better crack the whip, as it were.

Already, in the case of the British Broadcasting Corporation’s exposé that also netted some two professorial sexual predators at the University of Lagos (UNILAG), Nigeria, President Muhammadu Buhari has publicly indicated that he expects the authorities at that major tertiary academy to respond swiftly and decisively. We hope Nana Akufo-Addo heard his Nigerian counterpart loud and clear.