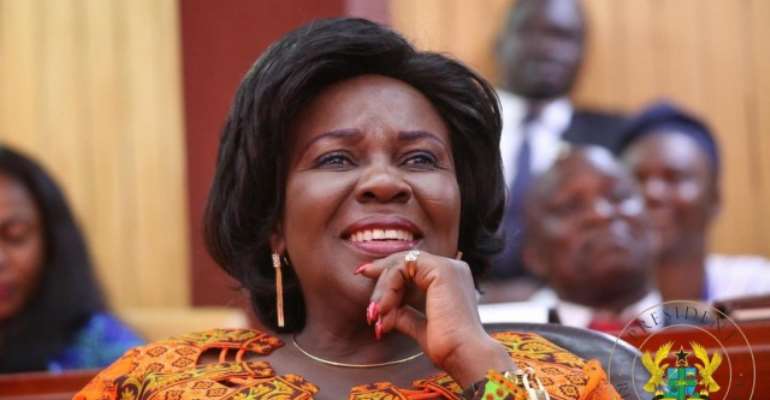 The credibility of performance tracking report by the Alliance for Social Equity and Public Accountability (ASEPA) that calling out President Nana Adddo Dankwa Akufo-Addo to sack some of his appointees has been placed under careful scrutiny.

According to a Political Scientist, George Kwaku Asihene, the report appears to have been skewed to favour certain appointees.

"The problem with the work is about how two ministers were recommended for firing by the President from responses from only three regions," he said.

He said: "If you follow the work critically, the Sanitation Minister was said to be too weak in dealing with filth in Accra. The point is Accra is not the only city in Ghana, although it is the capital city. What if she had managed to rid other areas of filth."

"There is no problem with the sample size, the methodology but there are problems with the questions and what the tracking seeks to achieve," he said.

According to Mr. Asihene, who was sharing his view with some selected journalists, ASEPA would have done a fantastic job if the manifesto of the ruling government as well as its policies before preparing its questionnaire for responses.

"As we are looking for the best from leadership and appointees, things should be done in a way that wrong meanings will not be read into various actions by those watching those at the helm of affairs," he said.

The Political Scientist said that per the structure of Ghana's ministerial workings, Deputy Ministers take instruction from their ministers, it therefore becomes problematic to say that some deputy ministers know and understand their work better than their ministers.

"I am tempted to believe that ASEPA's work was not fair to some of the minister and their ministries and that alone defeats the purpose of the tracking it did," he said.

ASEPA in its performance tracking report recommended that the Sanitation Minister as well as the Finance Minister be fired over poor performance.

It said that the sanitation minister was weak in dealing with filth that has engulf Accra.

Mr. Ofori-Atta, the finance minister was also referred in the report as not on top of his game and was also perceived to be corrupt.