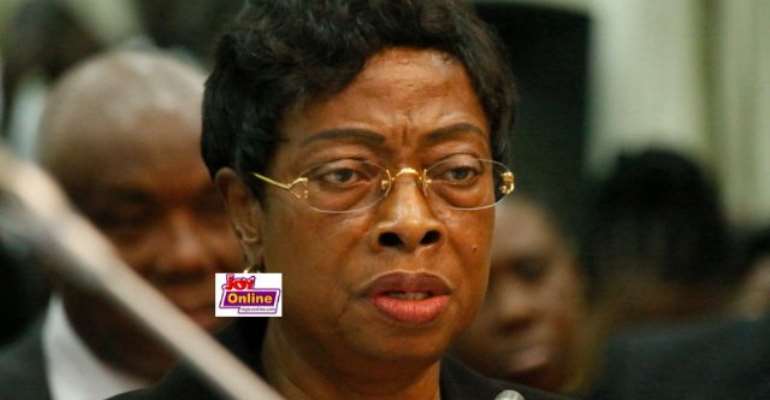 A fierce critic of the current structure of legal education in Ghana, Professor Kwaku Asare, has lashed out at the Chief Justice’s recent comments against calls to open up legal education.

The Chief Justice, Sophia Akuffo, said at the 2019 University of Ghana Alumni Lectures that Ghana needed quality lawyers, not lots of lawyers.

The Chief Justice has always argued that allowing more people to train as lawyers will negatively affect the quality lawyers.

According to Justice Sophia Akuffo, it is better to have a few qualified lawyers to many with compromised quality.

Speaking on the topic ‘Questing for Excellence’ at the 2019 University of Ghana Alumni Lectures, Justice Akuffo told the gathering “a good lawyer for each Ghanaian is what we deserve. Not a lot of lawyers.

For emphasis, she added, “I will stand here again and say we need quality lawyers, not mass-produced lawyers.”

Reacting to the comments, Professor Kwaku Asare, described the Chief Justice’s position as a “false dilemma.”

“There Ohemaa [queen] Sophia goes again with her false dilemma —- ‘we need good lawyers, not lots of lawyers.’ Ohemaa, for your information, it is both possible and desirable to produce lots of good lawyers as happens in most countries that value justice. Innovation, technology and strategic thinking easily allow for both high quality and ‘mass-production’! ” he wrote on Facebook.

The Chief Justice, who is Chairman of the General Legal Council (GLC), the body responsible for regulating the legal profession in the country, has always spoke against calls to open up legal education in Ghana.

The first was at the Bench, Bar and Faculty Conference at the Labadi Beach Hotel in Accra on July 2019, she told lawyers and lecturers “who are busy advocating free scale, mass admissions into the professional law course, and mass production of lawyers, (to) be careful what they wish for.”

According to her “so long as (she) has anything to do with it (legal education), it won’t happen.”

“Just like you can’t mass produce doctors and surgeons, Ghanaians must not have mass-produced lawyers imposed on them,” the Chief Justice added.

To further drive home this point, on Friday, October 4, 2019, at a ceremony to enrol newly qualified lawyers into the Bar, Madam Sophia Akuffo said although plans are far advanced for the commencement of the construction of a larger campus for the Ghana School of Law, it will not translate into mass admissions.

“Plans have been made for the creation of new and other campuses away from the hustle and bustle of central Accra for which land was acquired some years ago. The plan for the execution of this project is expected to be captured in the 2020 budget which is being prepared now.

“But, however much available space is increased, the GLC [General Legal Council] will never relent on its commitment to assure us of the production of quality lawyers through the observation of highest standards,” she told the gathering. 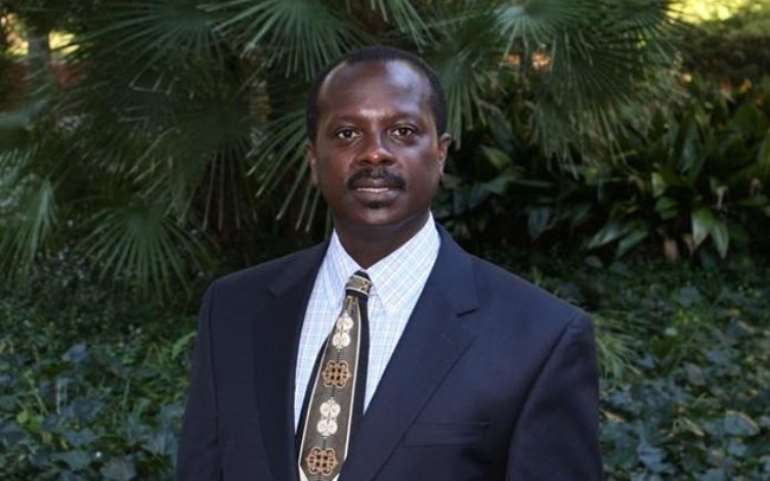 Photo: Prof Kwaku Asare Critics of the Chief Justice’s arguments cite mass failures recorded in this year’s Law School Entrance Examination as evidence of a vile and deliberate attempt by the GLC to limit the number of lawyers in Ghana.

Over 90 per cent of the students who sat for the examination failed.

Results showed that of the 1,820 candidates who sat for the entrance exams, only 128, representing 10% passed.

The story is no different from failures recorded in the Ghana Bar exams a few months ago.

Again more than 90 per cent of the 727 students who wrote that exams failed, sparking agitation among the students.

Prof Asare, known popularly as Kwaku Azar, said Cuba is a good example of a country that has shown that with proper planning and progressive leadership, a country can mass produce high-quality doctors whose services are in high demand worldwide.

“ Failed thinking and leadership should not be allowed to coerce us into thinking that only 128 out of 1820 law graduates in this country are qualified to study civil procedure, evidence, legal accounting etc. 128/1820 is a scam and a sham and it will not stand no matter how many times Ohemaa Sophia screams about her remarkably false choice between quality and quantity…” he wrote on Facebook.