Lands degraded by galamsey to be reclaimed with these trees 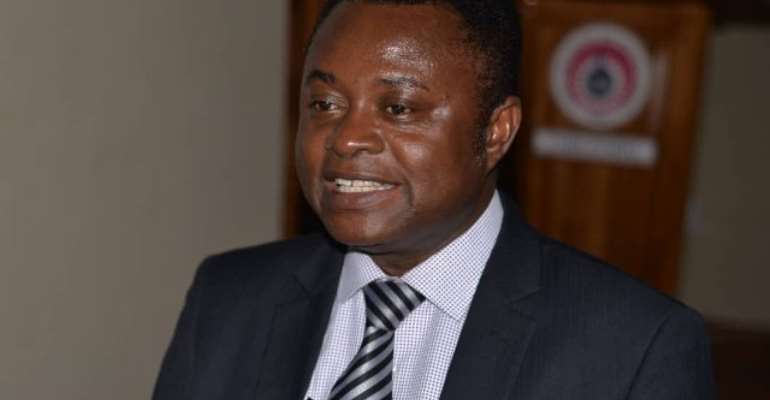 The three species, both indigenous and exotic, selected after rigorous study are said to also have the capacity to stabilize soil for agricultural production.

Forest cover, water sources, soil fertility have been under siege in a combined activity to destroy the ecosystem.

Heavy metals, namely Arsenic, Cadmium, Mercury, Nickel and Lead are deposited in the soil with attendant danger to life, including diseases like cancer.

FORIG scientists have been exploring a technology known as, phytoremediation, which involves the use of plants to remove heavy metal contaminated areas.

Milicia excelsa known locally as Odum, Nauclea diderrichii known as Kusia and Senna siamea known as Cassia were found to have a remarkable potential to absorb cadmium and lead.

“The restoration of galamsey-degraded lands in Ghana is possible if a bottom-up approach is adopted where local communities are put at the centre of affairs and made to win restoration processes through community-based payment for ecosystem services-like scheme,” explained Dr. Beatrice Darko Obiri.

Dr. Duah-Gyamfi suggests government allow FORIG to use part of internally generated funds to study more of these tree species.

“We’ll need support to screen more species to identify their phytoremediation potential and use them for such a course,” he said.