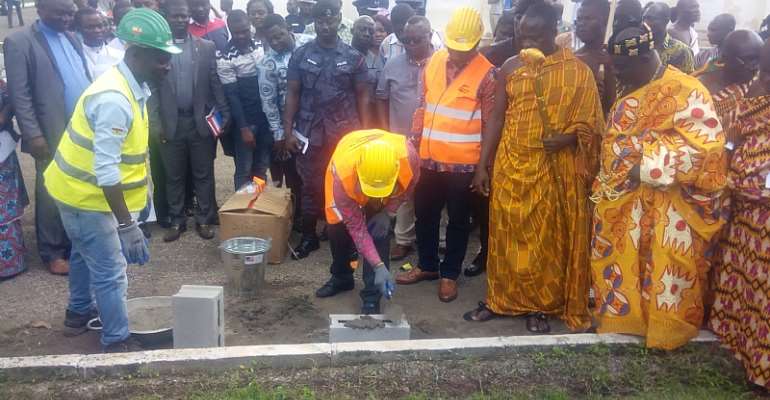 According to him, the ministry is initiating a technology system to detect corrupt practices by health providers.

As part of moves to eradicate fraudulent deals in the system, he said, the ministry has adopted a text message system to send to patients to confirm the validity of claims submitted to the NHIA.

“We are doing text messaging to people who attend clinics to confirm the validity of the claims that are submitted to the NHIA for payments and that is weeding out some expect of fraudulent in the system.”

Also, the ministry is digitizing the health system in a centralized network to enable doctors to access data of patients across the country.

He said the project is to refurbish and retool the hospitals with modern equipment to meet modern health standards.

“It’s a complete rehabilitation and some reconstruction of the Atibie and Kyebi hospital facilities we are retooling and bringing modern technology and modern equipment to try to look at how we can improve quality healthcare in this area.”

He said, the four projects combined are estimated at the cost of €40 million and expected to be completed in 2years.

He added that the ministry is taking steps to prosecute health providers found culpable.

“Some are being prosecuted and that is the way we trying to weed out the fraudulent deals within the system and we are seeing some efficiency in it,” he said.