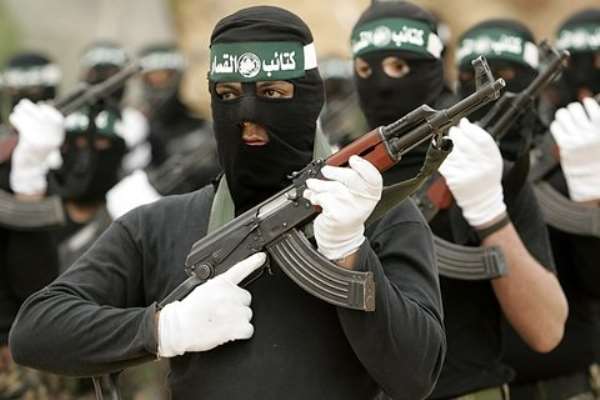 The Africa Centre for Entrepreneurship and Youth Empowerment (ACEYE) believes that youth unemployment is a contributing factor to the increasing terrorism in many African countries.

In order to combat violent extremism, ACEYE has called on the Economic Community of West African States (ECOWAS) to prioritise youth employment as a sustainable means to combat terrorism.

On September 14, 2019, West African leaders met in Ouagadougou, Burkina Faso, to discuss the ways in which violent extremism, specifically jihadist extremism, can be terminated.

They concluded that the best way to mitigate terrorism is to tackle the fundamental reasons that drive individuals to engage in terrorism which include poverty and unemployment.

An agreement was reached that $1 billion will be mobilised to tackle this issue.

Attempts to put a halt to terrorism, including the ‘2015 plan of Action to Prevent Violent Extremism’ and the ‘2006 UN global Counter-Terrorism Strategy’, indicate that youth unemployment and deprivation make violent extremism painless.

According to the CIA World Fact Book, approximately 56 per cent of Ghana’s population is below the age of 25. This percentage is as high as 66 in Mali and 68 in Niger, a large portion of who are unemployed.

These appalling levels of unemployment among the youth forces them to gravitate toward terrorism as a source of income.

The ACEYE said “bridging the various countries development gaps will help reduce the anger and frustration among young people living in impoverished regions.”

The ACEYE also believes that in as much as youth unemployment is a major root of terrorism, solving unemployment in isolation will not yield the best results.

“Once more jobs are available, there must be preparation for young people to take up employment. Education curricula should be adapted to regional and labour market needs. This will go a long way to curb and prevent instances where 50% of university graduates in Africa are unemployed”, the ACEYE said.