Fear and panic in Assam as millions left off national register 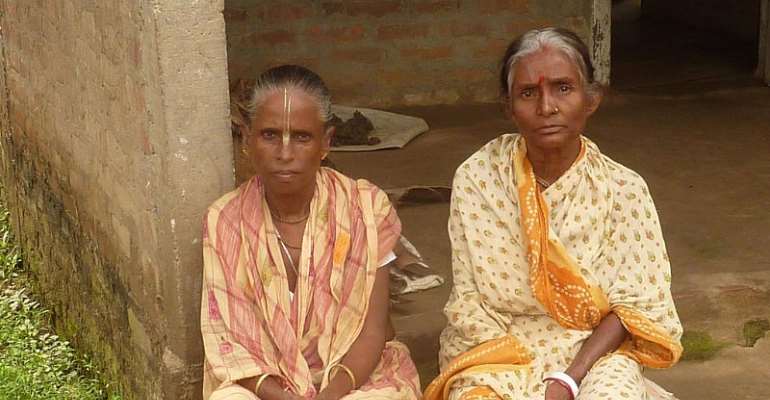 India's only foreigner detention center which will house illegal immigrants in the north-eastern state of Assam will be operational early next year.  Nearly two million people in the state were excluded when Delhi published the state's final National Register of Citizens in August. Those excluded from the register will have to appeal to prove they are citizens.

The UN and other international rights groups have expressed concern that many could be rendered stateless. The citizenship list is part of a drive to detect illegal immigrants in Assam; a system that might be applied across the country at a later date.

In this last report from a two-part series Murali Krishnan looks at the fear and panic that dominate many areas of Assam's population whose names have been excluded.

Click the 'play' button above to listen to the audio report, or subscribe to our podcast by searching 'RFI international report.