Relief Items On Its Way To Upper East – NADMO 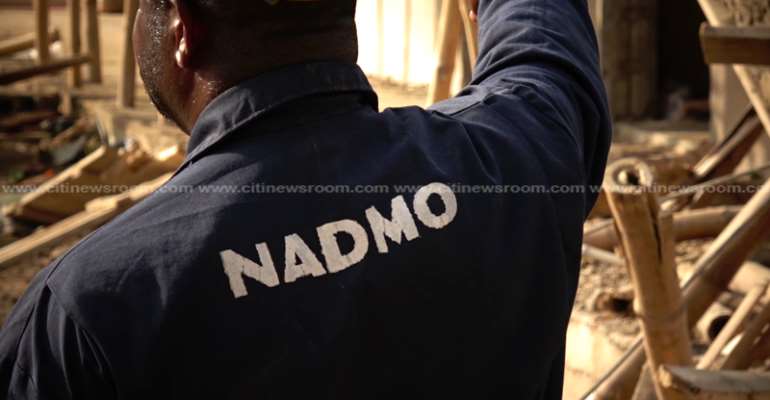 The National Disaster Management Organization (NADMO) says it is sending relief items to persons affected by floods in the Upper East Region.

The Communications Director for NADMO, George Ayisi in a Citi News interview said three truckloads of relief items have been dispatched from Accra to the affected region.

He said items such as roofing sheets, maize and rice are being made available to the affected persons.

At least 29 people are reported dead as a result of various incidents associated with the floods including drowning and electrocution.

The floods have also led to hundreds of families being displaced.

He added that NADMO is collaborating with the Ghana Health Service to ensure that the affected people have access to potable water.

“We work in partnership with the Ghana Health Service so with the situation of floods and overflowing wells and all that, we partner with the GHS to ensure that there is safe water for the people,” he added.

The Deputy Upper East Regional Minister Frank Adongo Fuseini had earlier said the rains in the region caught them by surprise despite the Ghana Meteorological Agency's warnings.

He admitted that the region delayed in putting in place adequate contingency measures for the torrential rainfall.

“We had warnings from the National Security and the Ghana Meteo Agency many months ago. It came late because the time that we expected that the rains would come, it didn't come so this one took us by surprise.”

He added that the Regional Coordinating Council may have to seek external support if the rains continue.

“The NADMO officials are still on standby because some of the rivers are still full to capacity. We have logistical constraints in terms of rescue operations. We are still trying to assess the situation to see if the rains will come again. If it doesn't, then we will be able to contain the situation but if we receive a warning from Meteo about more rains then we will have to ask for external support”.