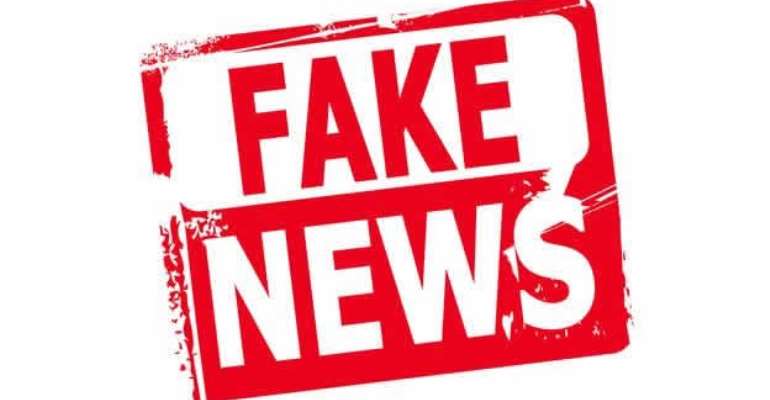 Chairperson of the Electoral Commission (EC), Jean Mensa has revealed that the Commission is developing a comprehensive system to counter fake news ahead of the 2020 general elections.

She said on a weekly basis, the EC battles fake news that seeks to undermine the integrity of the Commissioners.

“We’ve had our own share of fake news and it’s been a baptism of fire. You find that on a weekly basis, fake news is being released…to undermine our work and our processes.

“What we have tried to do is to counter these fake pieces of information that go out in a timely manner; and as we head towards the election we have tried to be ahead of fake news on all our processes and what we are planning to do…and we hope that will be some sort of counter,” she said. 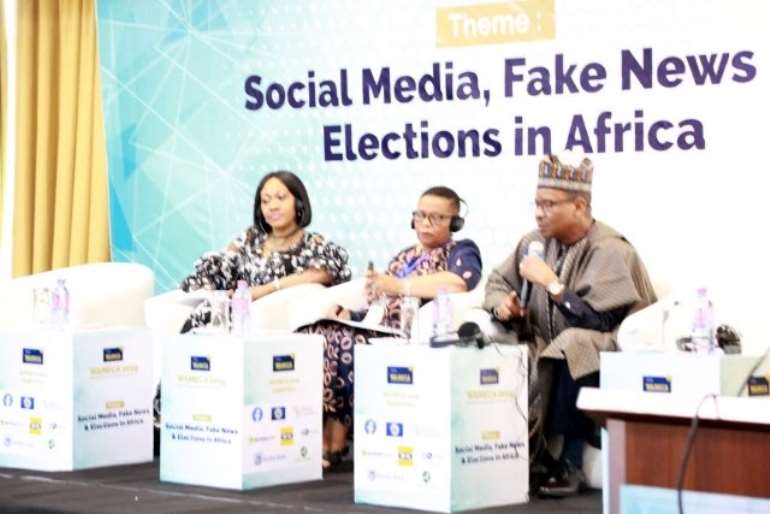 She believes a team put in place to rapidly respond to fake news will enhance the credibility of the 2020 polls.

Jean Mensa made the comments on Friday at 2019 West Africa Media Excellence Conference and Awards (WAMECA) conference on the theme ‘Social Media, Fake News and Elections in Africa.’

WAMECA is an initiative by the Media Foundation for West Africa (MFWA) to promote media excellence in the sub-region.

WAMECA is a two-part event: a conference and an awards ceremony for journalists. The awards ceremony is scheduled for Saturday, October 19, 2019, at the Swiss Spirit Alisa Hotel, Accra.

Speaking on social media, she said it has helped the Commission’s to “in the sense that we send timely information to our constituents. It has also allowed us to engage with them constructively…”

The global phenomenon of fake news is propaganda that consists of deliberate disinformation or hoaxes spread via traditional news media or online social media.