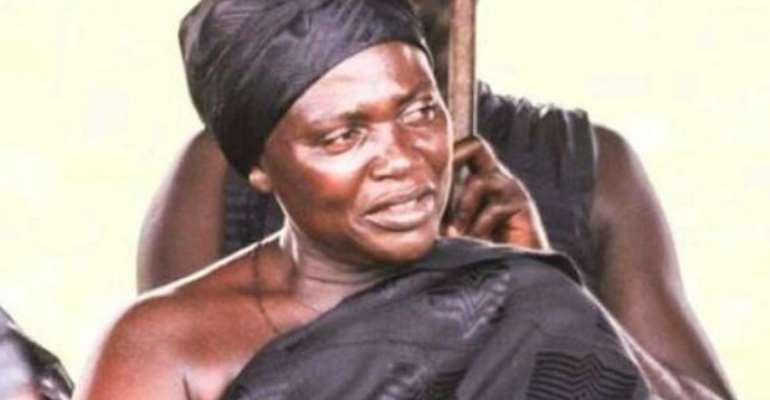 Schools in the Sunyani Municipality of the Bono Region will today be closed to allow for a one-week funeral observance of the late queen mother of the Sunyani Traditional Council, Nana Yaa Nyamaa Puduo II.

In a release distributed to schools in the municipality titled “School Holiday” and sighted by DAILY GUIDE, the funeral committee stated, “Notification from the Ghana National Association of Private Schools is to the effect that on Friday, 18th October 2019 is declared a holiday for all private and public schools in the Sunyani Municipality for security reasons. This is in view of the traditional one-week observance of the death of the queen mother of Sunyani Traditional Area, Nana Yaa Nyamaa Puduo II.”

The release issued by the Chairman of the funeral committee, Nana Kwaku Sarbeng, Akwamuhene of the Traditional Are, also banned all trading activities in the Central Business District of Sunyani.

All shops including food vendors, hawkers and drinking bars along the main Sunyani-Kumasi highway from Tyco City Hotel to Fiapre have been prohibited from operating today.

By tradition, all residents of Sunyani are supposed to wear black attire. Besides, men are prohibited from adorning themselves with necklace and bracelets, while women are also forbidden from wearing headgears.

However, government departments and agencies including pharmacy shops are allowed to operate.

As part of the observance, all principal streets leading to the city centre and light poles have been 'decorated' with red and black colours, including the pictures of the departed queen mother.

Anybody who flouts the directives shall be punished by the Traditional Council, according to the release.

The queen mother died on 1st August 2019 after a short illness, and her one-week rites is being observed today.