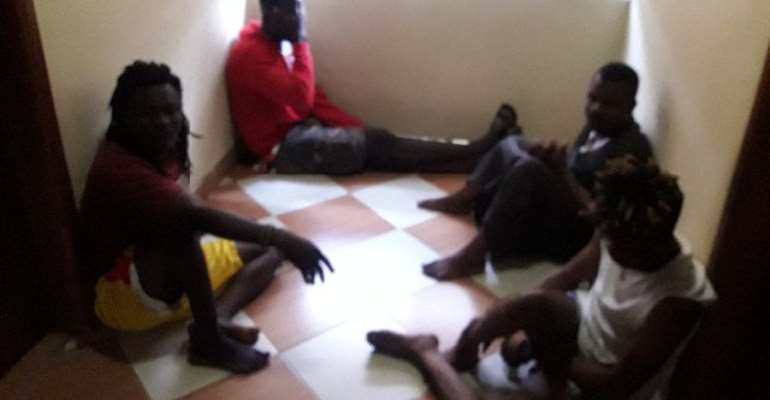 Senior State Attorney, Hilda Craig on Friday told an Accra High court that the move follows a review of the docket prepared by investigators.

Mrs Craig, however, informed the court the state is proceeding with the case against four others who were arrested in connection with the kidnapping.

Sampson Aghalor, Elvis Ojiyorwe, Yusif Yakubu and Jeff Omarsar have been charged with conspiracy to commit crime and kidnapping.

They pleaded not guilty to the charges.

Mrs Craig informed the court that the four, three Nigerians and one Ghanaian, earlier this year decided to be engaging in the kidnapping of white people to demand money.

According to her, on June 4 they kidnapped two Canadian girls who were volunteering in Kumasi.

She said they touched the girls inappropriately and smeared their bodies with fowl blood and forwarded to their families as they demanded money until they were rescued by joint police and National Security team during a shootout.