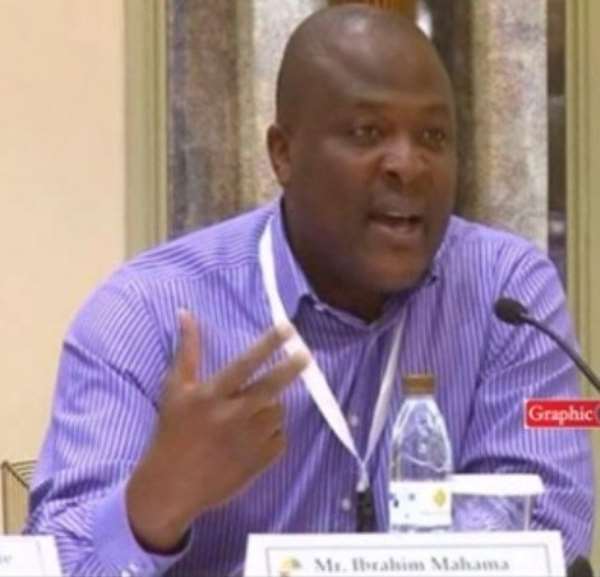 Business Mogul, Ibrahim Mahama has won a defamation case against Ernest Owusu Bempah of Ghana Gas Company and the Despite Group.

An Accra High Court presided over by Justice Georgina Mensah Datsa has granted all the reliefs except the cost of GH₵2million which the judge awarded GH₵300,000 against both parties. The judge cited Ibrahim Mahama's absence as a reason for not awarding the full amount of GH₵2million against the defendants but she concluded by saying she understands the busy schedule of the plaintiff hence his absence in court.

They have also been directed to publish a retraction and apology in the Daily Graphic and on the same platform, where those defamatory words were used against the plaintiff.

They have also been directed to remove the said defamatory material about the plaintiffs from all archives and media platforms.

In her ruling, Justice Georgina Datsa stated, "Ernest Owusu Bempah by publishing those words directed at the person of Ibrahim Mahama, he has defamed him. I shall proceed to grant judgment in favour of the Plaintiff, Ibrahim Mahama. As we move towards next year's election, we need to be guided."

The CEO of Engineers and Planners, Ibrahim Mahama, last year sued the Communications Director of the Ghana National Gas Company, Ernest Owusu Bempah, along with the Despite Group of Companies – owners of private TV station UTV for defamation.

The legal team of Mr. Ibrahim Mahama was led by Lawyer Reindorf Twumasi Ankrah and supported by Gloria Amoah and Makafui Dzimabi.