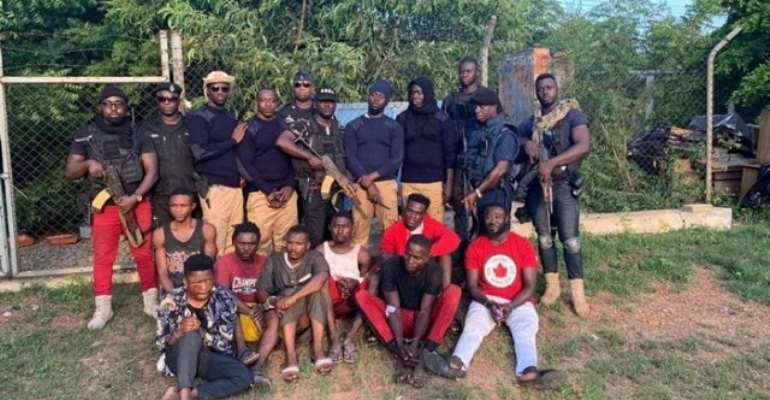 Four out of the eight accused persons in the Canadian kidnappers have been granted bail.

The four are Seidu Abubarkar aka NBA, Abdul Rahman Sulemana aka wofa,Safiano Abubarkar and Abdul Nasir.

They have been accused of playing various roles in the kidnapping of Miss Lauren Patricia Catherine Tiley and Miss Bailey Jordan Chilly, who were in Kumasi to participate in a youth programme on June 4, 2019.

It has emerged in court that the kidnappers of the two Canadian women who were rescued on Wednesday demanded an $800,000 ransom for their release.