When Nigeria Closed Its Borders…. 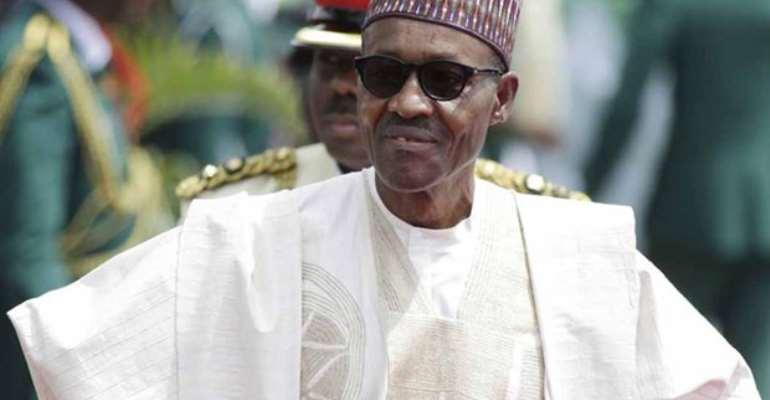 Nigeria's borders remain shut even as the negative ripples of the federal government's action continue to be suffered by Ghanaian traders.

The Minister of Foreign Affairs and Regional Integration, Shirley Ayorkor Botchwey, has been busy since the border was shut. Members of the Ghana Union Traders Association (GUTA) have complained to her about the negative effects of the action.

Although the federal government reserves the right to take any action deemed necessary to advance the cause of Nigeria, we think that the protocols of the Economic Community of West African States (ECOWAS) to which both countries belong must be considered when some of these decisions are taken. Of course, we acknowledge the importance of closing the border at this time. The smuggling of rice into the country even as the authorities seek to de-emphasise the importation of the staple grains and cross border gun running is some of the reasons for the border closure. This notwithstanding, we plead that the concerns of our Foreign Affairs and Regional Integration and Trade Ministers be considered and a speedy re-opening of the Nigerian border effected.

It is instructive that GUTA, which represents the interest of Ghanaian traders most of them engaged in the retail business, is feeling the pinch of the border closure.

At the height of their demands that government shut down shops owned by Nigerian traders in various parts of the country, we asked that they apply a level of diplomacy in furthering their request.

Our concern was informed by the incendiary nature of their request. Although retail trade by law is the preserve of Ghanaians, we did point out that under the circumstances government is unable to take action against the many Nigerian traders in the country. An outright closure of shops owned by Nigerians is an action which no government would like to be associated with, the repercussions highly unpalatable.

It is important that when issues about Ghana and Nigeria rear their heads we tamper these with circumspection.

We salute government for its display of utmost diplomacy when it came under heightened pressure from local Ghanaian traders to shut shops owned by Nigerian traders. At the time of the pressure, the traders wanted police officers in riot gear to go shutting down Nigerian-owned shops across the country. In diplomacy, such things are not done. Had that been done, Ayorkor and her team could not have easily engaged with her Nigerian counterparts.

It is our hope that the efforts of the Foreign Affairs Minister and her trade counterpart will yield the desired results of a speedy re-opening of Nigeria's borders.

The volumes of formal and informal trade between the two countries are enormous, and so when the unfortunate closure of the frontiers as Nigeria has done comes about the repercussions are disturbing.