On the trail of poet Arthur Rimbaud in Charleville-Mézières [Video] 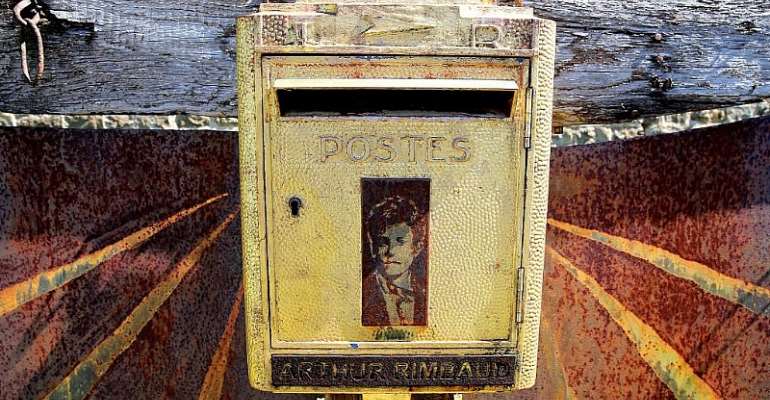 The poet Arthur Rimbaud was born in Charleville-Mézières, in eastern France, on 20 October 1854. To give his poetry a new spark of life, the town created a Rimbaud City Trail made of 11 murals. Isabelle Martinetti followed it across the town.

Charleville-Mézières, about 230 km of Paris, is known for its biannual world puppet festival but also for its Rimbaud museum, a place dedicated to the "cursed" poet. Among his best known works is  A Season in Hell, a self-published extended poem in prose written that first appeared in 1873.

Rimbaud, died in 1891 and was buried in Charleville cemetery where he has his own dedicated mailbox.

The poet still receives letters every month, 128 years after his death.

According to the  Office de Tourisme Charleville/Sedan en Ardenne website, the visitor trail allows you to discover the city of Charleville-Mézières by walking in the footsteps of the man with 'soles of wind'.

Over the last few years, this trail has been decorated with works of art giving visitors a new perspective on the hometown of one of France's greatest poets. The historical trail allows you to discover the places frequented by Arthur Rimbaud during his childhood and adolescence.