Special Numbers To Record, Snap Police Misconduct To Be Announced 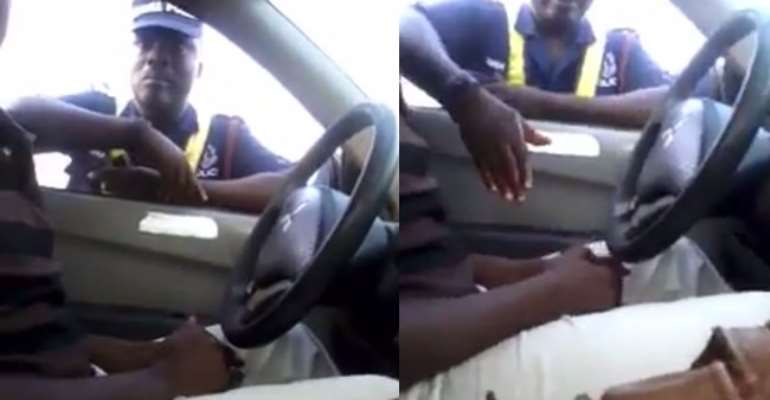 The Inspector-General of Police (IGP) has hinted some strategies to mitigate the issue of traffic police misconduct and possibly putting an end to it.

In a statement signed by the Director-General of Police Public Affairs, ACP David Eklu, he said special phone numbers will be released to the public to serve as a platform for individuals to send videos, pictures or any form of evidence, showing police misconduct.

Police misconduct and unprofessionalism on the road including the acceptance of bribes, unwarranted detainment of drivers and the use of inappropriate language has long been an issue of concern.

But it seems this will end soon as the new IGP says police officers found guilty of engaging in unscrupulous behaviour by virtue of any messages sent to the announced numbers, will be “expeditiously dealt with” and held accountable for their inappropriate actions.

The Police Administration urges the public to comply with these strategies and do their part in putting an end to this issue.