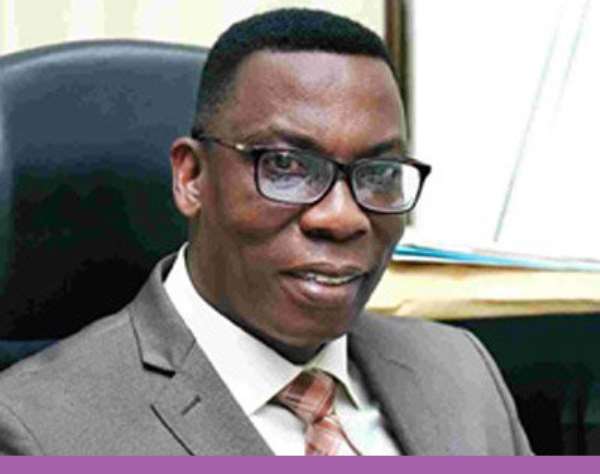 According to the commission, the said company has been operating for the past five years in Accra.

Addressing the media on Thursday, the Commissioner of Insurance, Justice Yaw Ofori says the Police are currently investigating the matter.

“We did our investigation based on the hard work of our Special Investigation Unit and those involved have been referred to the Police and I believe the Police have actually started with their investigation and eventually will prosecute them," he said.

Under the Insurance Act, 2006, Act 724, it is an offence for a company to engage in the business of insurance with an unlicensed intermediary or broker. Mr Ofori says the insurance companies involved have been sanctioned.

He said, “With respect to the insurance companies that were doing business with them, they have been sanctioned and given fines.”

The NIC has therefore advised the general public to desist from engaging the services of ZETA Insurance Brokers for intermediary services as their operation is not recognized by law.