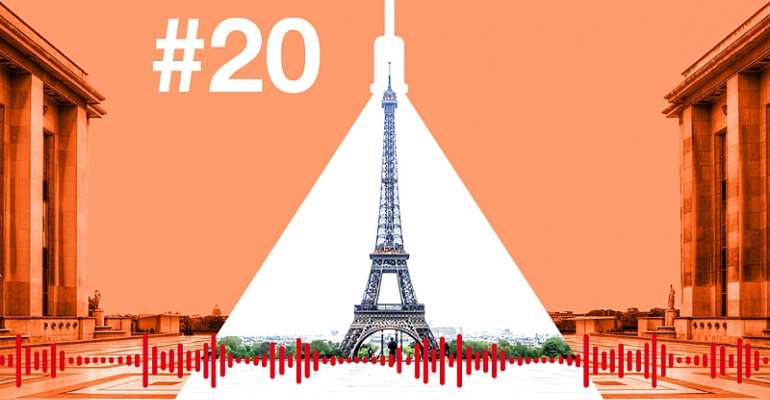 Sauccison, charcuterie: France loves pork. Most pig farms are in Brittany, but the nitrates in the pigs' manure is creating havoc, feeding killer seaweed that has proven fatal on the beaches. We report from an farm that's found a way of reducing nitrates. But spreading greener-farming methods won't be easy.

France has the third largest diplomatic network in the world, and the most prestigious posting is Washington, DC. Gérard Araud held the post until six months ago, and he lifts the lid on life as a diplomat in the age of social media, and how one Tweet can cost you dear.

We also talk about the Muslim veil, or hijab, which is in the news again, as a woman is called out for wearing one while accompanying her son's class on a visit to a regional parliament.

And the 17 October 1961 massacre, when police cracked down on thousands of Algerians demonstrating in Paris, killing up to 200 people. A look at a dramatic event in French history that took decades to be officially recognised, and which remains little-known even today.

- Gerard Araud (@GerardAraud), former French ambassador to the US, author of Passeport Diplomatique