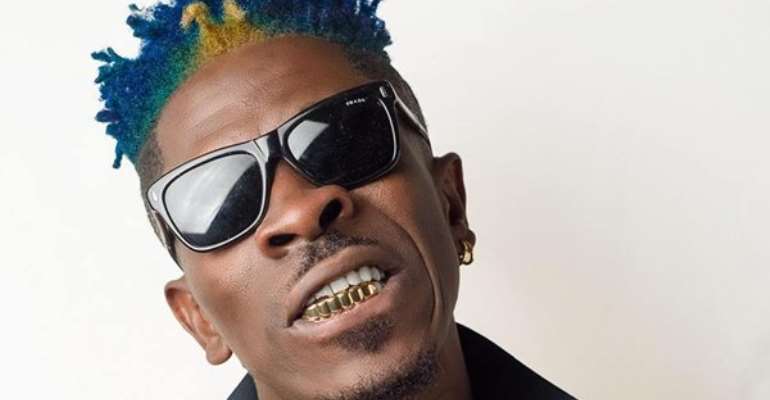 From his humble beginnings as Bandana in the early 2000s to achieving popularity with his 2004 single, ‘Moko Hoo’, which features Tinny, Shatta Wale has grown to become a household name in Ghanaian and African music.

After the ‘Moko Hoo’ success, Shatta Wale went on a long hiatus until he emerged again at the 2013 edition of the Ghana Music Awards where an outburst at the event brought him back into the limelight.

Releasing back to back hit songs after that, including ‘Dancehall King’, he went on to win ‘Artiste of the Year’ at the 2014 edition of the Ghana Music Awards.

He has gone on to score major local and international success including collaborating with American music star Beyoncé on ‘Already’ for ‘The Lion King: The Gift’ album.

See some throwback photos of Shatta Wale below: