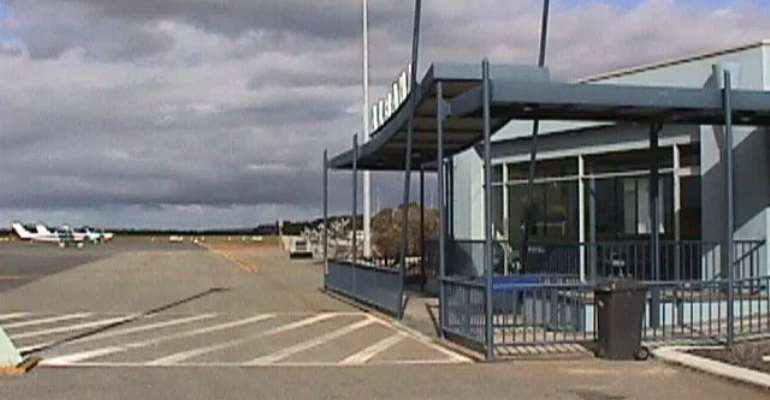 An indigene of Wa in the Upper West Region, Victor Pul, has made history last Tuesday when he piloted the first scheduled commercial flight to the new Wa airport.

His interest in flying began when he was 10 years old and a cousin introduced him to flight simulator video games.

Africa World Airlines is the first airline to commence operation on the Wa route.

They are scheduled to fly to Wa three times a week from Accra (Kotoka International Airport) via Tamale.