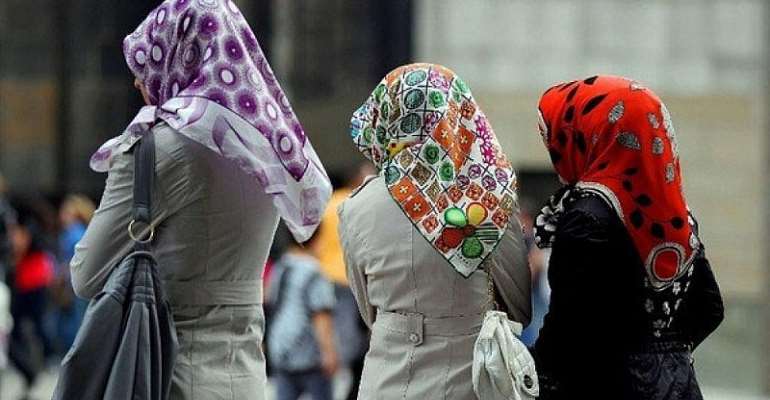 As the debate on wearing the Islamic hijab in France intensifies, President Emmanuel Macron has weighed in – saying Muslims should not be “stigmatised” and warning against what he called the “fatal shortcut” of linking Islam with terrorism.

Speaking Wednesday on the sidelines of Franco-German summit in Toulouse, Macron urged French people to unite – after a national debate was ignited when a far-right MP asked a mother volunteering on a school trip to a regional parliament to remove her headscarf.

“For 15 days everything has been confused, and there's been a lot of irresponsibility among political commentators," he said, adding that “communalism” was not terrorism.

Meanwhile the Collective against Islamophobia in France (CCIF) has said the mother at the centre of the incident, which took place at the Bourgogne-Franche-Comté parliament in eastern France, is planning to take legal action against far-right politicians who criticised her.

The Islamic headscarf is banned in schools and public buildings in France, and school teachers cannot wear religious symbols in the classroom.

However, there is no law banning mothers from wearing headscarves when accompanying children on school trips.