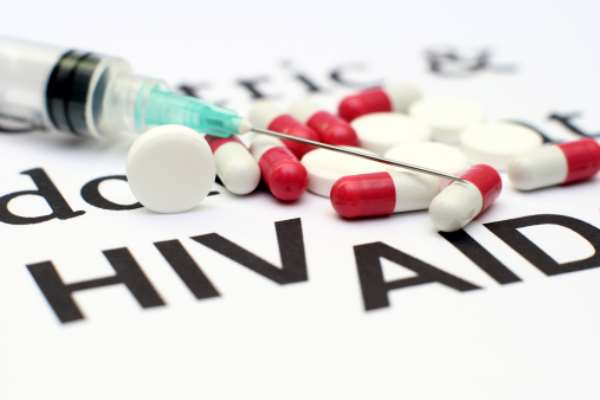 As the world battles the deadly diseases, a major breakthrough study found men whose HIV infection was fully suppressed by antiretroviral drugs had no chance of infecting their partner.

The success of the medicine means that if everyone with HIV were fully treated, there would be no further infections.

In a study of 1,000 male couples that were conducted in Europe where one partner with HIV was receiving treatment to suppress the virus, there were no cases of transmission of the infection to the HIV-negative partner during sex without a condom. Although 15 men were infected with HIV during the eight-year study, DNA testing proved that was through sex with someone other than their partner who was not on treatment.

It’s brilliant – fantastic. This very much puts this issue to bed,” said Prof Alison Rodger from University College London, the co-leader of the paper published in the Lancet medical journal. Earlier studies have also shown the treatment protects heterosexual couples where one partner has HIV.

She added: “Our findings provide conclusive evidence for gay men that the risk of HIV transmission with suppressive ART [antiretroviral therapy] is zero. Our findings support the message of the international U=U campaign that an undetectable viral load makes HIV untransmittable."

The latest findings reinforce the importance of people taking HIV tests frequently, which could ultimately end the transmission of the virus altogether in the future. New diagnoses have been declining since their peak in 2005, with figures from 2017 showing a 17% drop in 2016 and a 28% fall compared with 2015.

“If we don’t reduce late diagnosis, there will always be those who are not aware of their HIV status and who therefore cannot access treatment,” said Gold. “We think that the findings from this study could be incredibly powerful in breaking down some of the barriers to testing in communities where there is still a lot of stigma around HIV.”