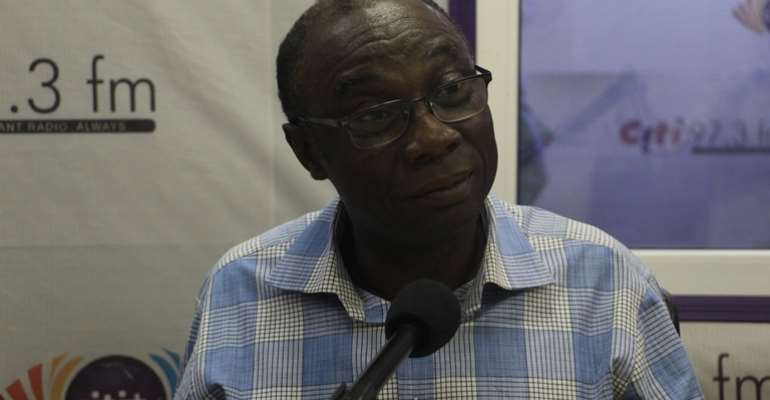 According to Dr. Kwabena Donkor, the government must not hesitate to terminate the deal for proper distribution of power to parts of the country because it has already failed to honour parts of the conditions for the agreement.

“You don't go into a bid, set up condition precedents and consciously violate the principles underlying the tender and think it is closure. The basis of the contract has been destabilized. I sincerely believe that we should give the concession agreement to the original owner to manage.”

“What should be happening is that we should have the courage of conviction to terminate the contract which should not even exist in law. This is because we have breached the conditions precedent. It is a condition for termination. They should cease to be PDS and the contract taken away from them and then we decide whether we still want the concession option or private sector participation”, he said on Eyewitness News on Wednesday.

The government suspended the PDS deal over what it termed as fundamental and structural breaches in the demand guarantees covering the agreement.

It is, however, yet to take a firm decision on the future of the controversial deal despite the release of some reports from the teams that probed the saga.

The government on July 30, 2019 announced the suspension of the contract with PDS, barely six months after the company took over from ECG.

The suspension order on the PDS agreement was due to what government called material breaches in the provision of the demand guarantees by PDS, which were key prerequisites for the turn over of the assets and facilities.

Government said PDS failed in its obligation of payment securities for the transaction which was discovered upon further due diligence.

A leaked report from a probe by FTI Consulting, a United States-based consulting firm, commissioned by the Millennium Development Authority (MiDA) into the allegations, said there was no evidence to suggest any of the entities involved in the deal conspired to defraud the state.

This report indicated that PDS duly won the contract to manage the assets of the Electricity Company of Ghana (ECG) and said insurance guarantees were paid to back PDS' takeover of the assets and operations of the ECG.

Government tags the report as misleading

But the government insisted that the report was misleading and advised, “everybody to just tarry whilst it [the full report] is all put together in the various parties.”