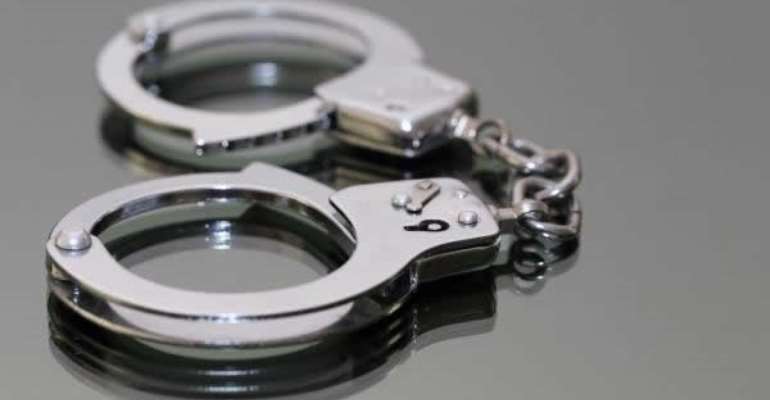 A-23-year-old Vulcanizer apprentice, Issac Duvor who allegedly defiled a six-year-old girl at Teshie, has appeared before an Accra Circuit Court charged with defilement.

The Court presided over by Rita Abrokwah-Doko has admitted Duvor to bail in the sum of GH¢20,000 with three sureties one of whom should be a public servant.

The Court further directed the prosecution led by Chief Inspector Kofi Atimbire to furnish the accused person with all the relevant documents to be used in the trial.

The matter has been adjourned to November 5.

Chief Inspector Atimbire said before this incident, the complainant realized that Duvor has been offering the victim toffees, biscuits, soft drinks and sometimes money.

Prosecution said the complainant detected that the victim’s school uniform was always wet any time she returned from school.

The situation compelled the complainant to quiz the victim and she disclosed that for some time now, Duvor calls her under the pretext of giving her money and on one occasion, Duvor called her junior brother and offered him GH¢50 pesewas and he asked him to wait outside.

The complainant on hearing that, reported the matter to the Nungua Domestic Violence and Victim’s Support Unit of the Ghana Police Service and a medical form was issued to her to seek medical treatment for the victim.

Prosecution said Duvor was picked up and arraigned.