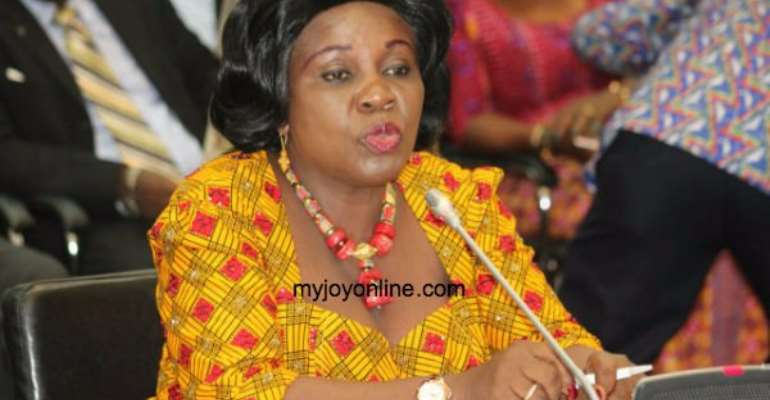 Minister of Sanitation and Water Resources Abena Cecilia Dapaah has been adjudged as the worst-performing minister in the government of President Akufo-Addo.

In a press statement released on Wednesday, the Alliance for Social Equity and Public Accountability (ASEPA) said Mrs Cecilia Dapaah had the lowest marks in its 2019 Ministerial Performance Tracking Report.

The report which looked at the top 10 best-performing and worst-performing ministers in the Akufo-Addo government, said Mrs Dapaah’s poor performance was her inability to fight against filth.

A summary of the report is published below.

The Alliance for Social Equity and Public Accountability-ASEPA today launched its 2019 Ministerial Performance tracking Report which assesses the performance of the various Ministries and Ministers on 5 key performance indicators.

The Public respondents were sampled from, Civil Societies, the Media, the Clergy, Students, lower and middle-income groups.

The report also called for Immediate Ministerial Reshuffle and the merging of some other Ministries.