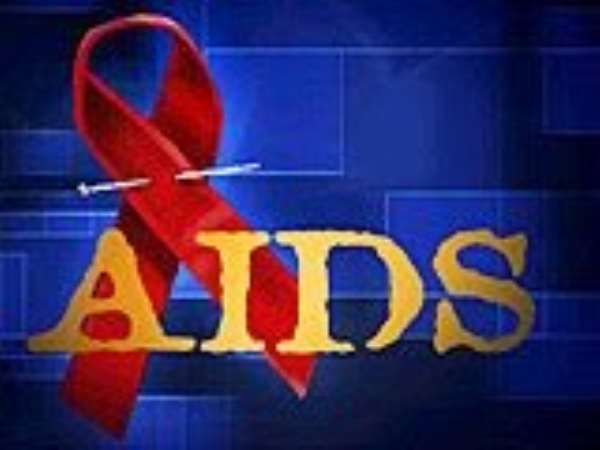 Quoting during giving statistics on national AIDS program in Accra, "HIV in Ghana is now urbanised," he said, citing the tendency to indulge in high-risk sexual interaction, monetisation of sex, migration, especially by the youth to major centres and unwillingness to undergo HIV test as accounting for the rise in new infections.

Dr Ayisi Addo, however, mentioned interventions including intensifying public campaigns on the disease, particularly on the popular ABC - Abstinence, Be Faithful and Condom Use, school engagements, adherence to treatment to suppress the virus among others to achieve the global agenda.

"We want to make it clear that there is no cure yet for HIV and people infected will have to adhere to treatment which is free instead of resorting to other medications which is costly and pose higher risk to patients.

"We also need to stop the stigma and discrimination against infected people to enable them live to their full potential," he advised when addressing freelance journalist network via Skype.