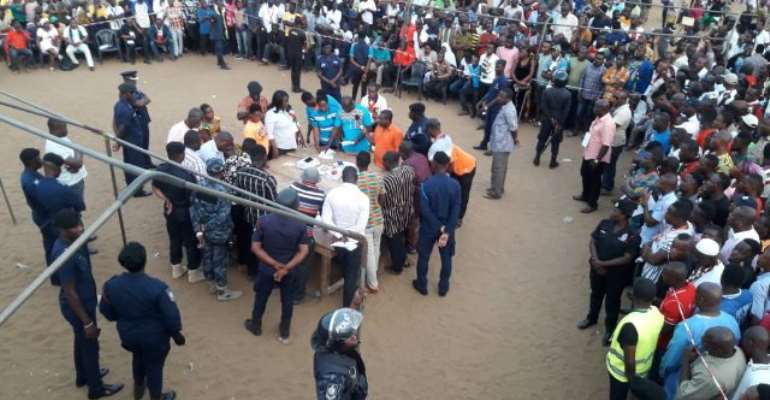 The National Democratic Congress on the 19th of October will hold parliamentary primaries in 25 more constituencies in four regions in a second batch of elections, to elect candidates for next year’s general election.

The decision to hold the primaries in these constituencies was taken on the 15th of October by the party’s Functional Executive Committee.