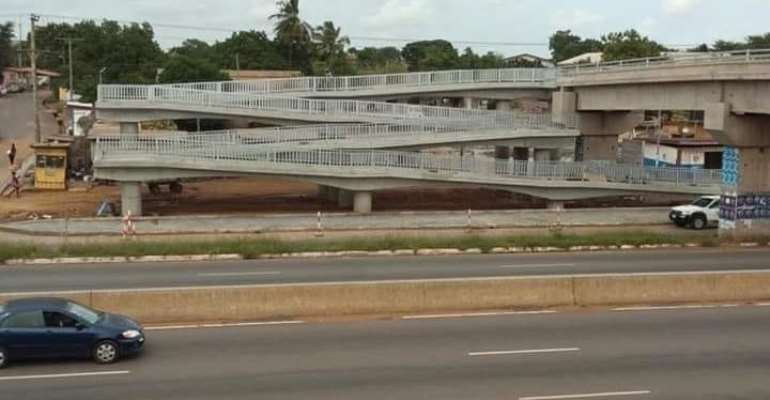 The Motor Traffic and Transport Department (MTTD) at the Madina Police Station has arrested about 100 pedestrians who failed to use the recently constructed Madina-Adentan footbridges.

Most of those arrested did not use the footbridge located at Zongo junction but instead jaywalked thereby risking their lives and that of other road users.

The exercise was carried out after series of appeal by the police for pedestrians to use the recently completed footbridges failed.

Authorities had complained about the low patronage of the footbridges despite an earlier national uproar over the lack of such facility on the Madina-Adentan stretch.

All the six footbridges, located at Firestone, Madina-Zongo Junction, Redco Junction, Ritz Junction, SDA Junction and WASS had until recently been left uncompleted and unusable for years.

Following several knock-downs in 2018 and a violent protest, the government immediately mobilized recources and awarded the projects to various contractors.

But after the footbridges were completed, there was complaints that the bridges were too long and caused serious inconvenience due to the length. 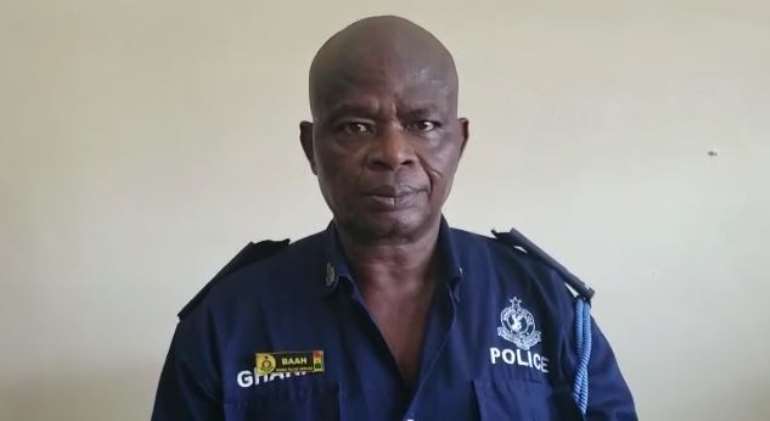 He said the persons arrested in Wednesday’s exercise were being processed for court.

The exercise is just to get the general public to comply with the law. The footbridges have been completed and the pedestrians don’t want to use it and it is causing a lot of knockdowns, people are being injured, people are being killed. It is high time we make sure that we stop all this on the road. We will process them for court,” he said.