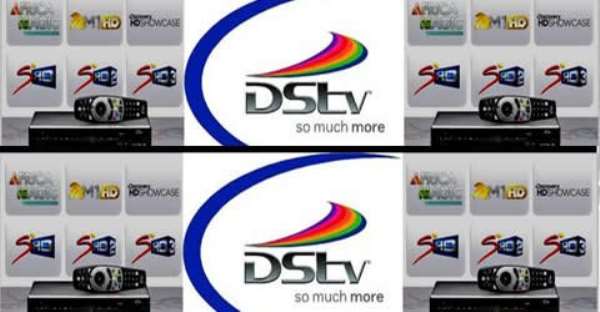 New and existing subscribers of MultiChoice’s cable TV service, DSTV are expected to pay more as the effects of an increase in the Communication Service Tax (CST) takes effect.

A note beamed via its decoders announced an extra 5 cedi increase to subscribers which will take effect November 1.

A monthly subscription to Compact Plus Package is ¢205 but will go for ¢210.

Subscribers to Compact will pay ¢140 from ¢135 while a Family package is ¢75 from ¢70. There is no price change to Access subscribers, the company explained.

DSTV now joins telcos in increasing the cost of communication and data to its clients. The tax was increased from 6% to 9% after the government presented its mid-year budget on July 29, 2019.

The increase comes 11 years after the CST was introduced in 2008 at 6%. The government has explained the tax increase is important in mobilising funds to fight cybercrime.

It has triggered a fight between the telcos and the Communications ministry after they also announced an upfront deduction of the tax from subscribers.