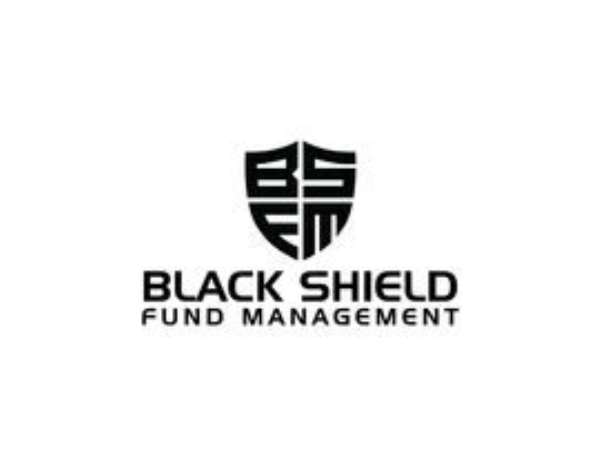 Black Shield Fund Management, formerly Gold Coast Fund Management has indicated that it will be able to make complete payment of locked up monies to its remaining 59,000 customers within the next two to three years.

According to the organization, it has been able to pay off a little over 9,000 customers out of the 68,000 that they have, leaving 59,000 people yet to receive their monies.

Speaking on Eyewitness News on Tuesday, spokesperson for the organization, Benjamin Afreh said much effort is being done by the company to raise money to pay off its clients.

“I admit that it will not take less than two years to pay everybody off. I'm not sure it will go beyond three years. So far we've paid over 200 million cedis to customers. And I so said, there is a lot of work we're doing behind the scenes hopefully to raise a lot of money. So once we do that, I am sure a lot more customers will be paid and the pay will be much faster than we witness,” he said.

He also noted that they had already begun payment to customers whose monies are below GHc2,000.

Black Shield Fund Management had earlier on released a statement on the back of the demonstration exercise by some affected customers.

Aggrieved customers of the firm took to the streets on Tuesday to demand the retrieval of their locked up investments with the firm.

In the statement, the firm rejected the supposed list of 80,000 customers who said they have their investments locked up with Black Shield.

“Gold Coast Fund Management's Structured Finance product, which is the product in which the members of the customer group have investments, has never had more than 80,000 customers. As of October 2019, the structured finance product has less than 60,000 investors. It is not and never was possible for 800,000 customers to embark on a simultaneous demonstration as stated by the group,” they stated.

Gold Coast Fund Management, a member of Groupe Nduom, had struggled to honour its obligations to its customers just like defunct GN Bank, which was downgraded to a Savings and Loans before its licensed was finally withdrawn by the Bank of Ghana.