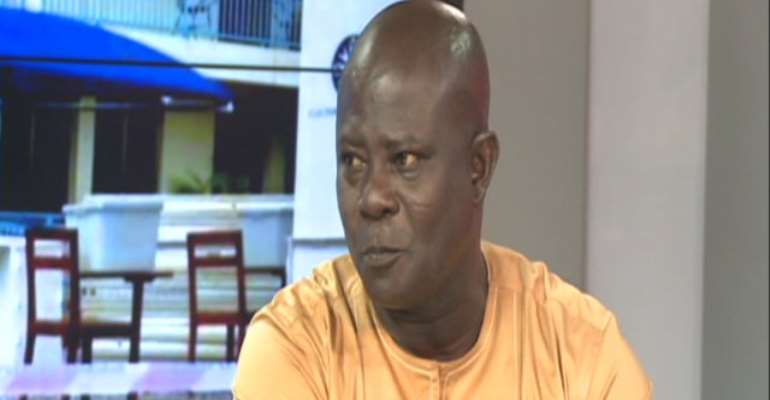 The Centre for Democratic Development (CDD) has called for guidelines to allow thorough assessment and tracking of the work of Metropolitan, Municipal and District Chief Executives ahead of a referendum to decide how the MMDCEs are elected.

In addition, the CDD also wants Parliament to review the law which gives the President absolute power of appointment of MMDCEs.

Speaking on The Pulse on JoyNews, the Director of Programmes at the CDD, Nana Kwabena Aborampah Mensah, said the process to achieve the above has gone very far. He revealed that Parliament has already done the first reading on it.

“All the processes have been tackled by the Ministry of Local Government and Rural Development, and it has been presented to parliament,” he said

Quoting the Minority leader on the subject, he said: “Harruna Iddrusu said yes we want our MMDCEs to be elected, but we shall only do that after we have been assured or gone to the polls to change article 55/3 so that political parties can get involved in Local Government Elections.”

Ghanaians are set to go to the polls on December 17 to decide whether or not the constitution should be amended to allow partisan politics at district level elections.

Mr Mensah Aborampah believes this is long overdue. He says although it is illegal that politicians have already infiltrated District Assemblies, it is about time that is given legal backing.

FixingTheCountry Movement to march in support of Akufo-Addo'...
40 minutes ago