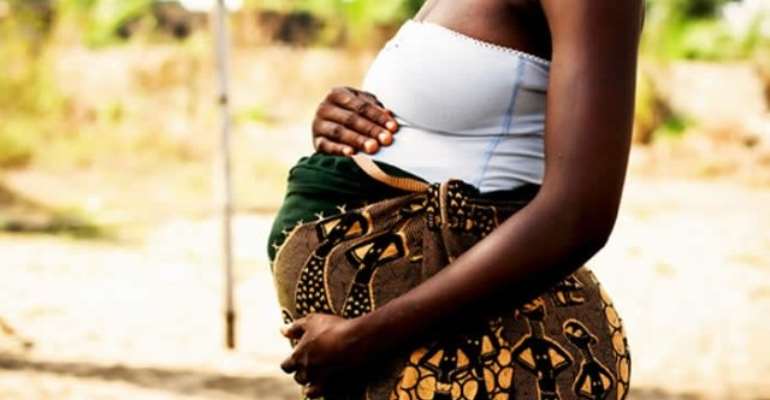 An estimated 361 school girls in Wa West District aged 10 to 19 years were pregnant within the first nine months of 2019, Mr Edward K. Beyereh, the District Health Promotion Officer has said.

Five, out of the girls who got pregnant between January and September and have since dropped out of school, are from the ages of 10 to 14 years.

Mr Beyereh who made this known during this year’s International Day of the girl child in Wa West District capital, Wechiau, said there was an upsurge in the rate of teenage pregnancy from 17.5 per cent last year to 18.1 per cent in 2019.

“This indicates that there is the need for various stakeholders to come together to fight against the danger that our teenage girls are facing,” he added.

The development has raised concerns among female education campaigners, but the Ghana Health Service has said it was collaborating with various stakeholders, in forming adolescent groups in schools, to stem the tide.

Camfed Aluminae Association - CAMA Ghana, called for the need to respect the human rights of girls and help remove barriers challenging their successful progression in society.

The Association also urged stakeholders and female education campaigners to double efforts aimed at eradicating teenage pregnancy in the local communities where the phenomenon is rife.

Mrs Martha Baako, Chairperson of CAMA for Upper West Region, said it was important to work closely with stakeholders and focus on eradicating the problem.

She confirmed the statistics from the Ghana Health Service that teenage pregnancy and child marriages were highest in the Wa West District of the 11 municipal and district assemblies in Upper West.

She blamed the growing phenomenon on age-old cultural practices and curiosity of teenagers and called on state authorities, particularly Ministry of Gender, Children and Social Protection, Ghana Health Service and Ghana Education Service to partner organisations into fighting teenage pregnancy and child marriage to find an immediate solution to the social menace

This year’s day was commemorated on the theme: “Empowering girls: Co-opting partners to end teenage pregnancy and child marriage in Ghana”.

The day is marked every year and seeks to focus attention on the need to address challenges facing girls, promote girls’ empowerment and fulfilment of their human rights.

About 300 members of CAMA across the region converged at Wechiau to observe the day.

He described girls as vulnerable and required close attention from parents to adequately empower them to face squarely challenges in the male-dominated society.