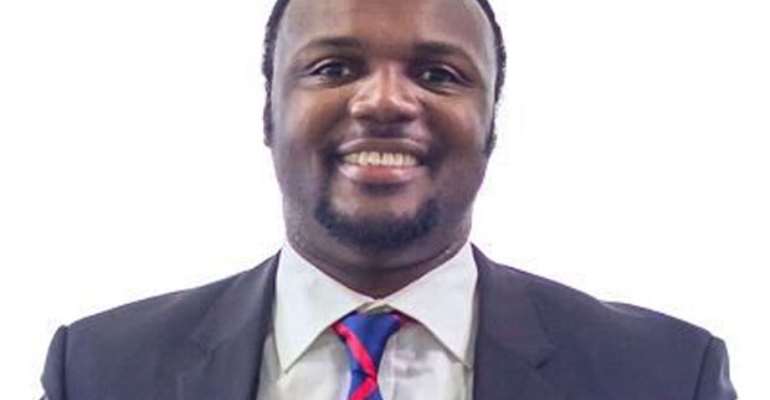 JoyNews reproduced the facts of the case as presented by the state in the trial of the founder of defunct Capital Bank Ato Essien and three others. They have been slapped with 26 charges including stealing of various sums in excess of ¢260 million.

Between June 2015 and November 2016, pursuant to an application by Capital Bank, the Bank of Ghana (BOG) provided a total sum of GHS 620 million as liquidity support to Capital Bank to enable it to meet its capital adequacy ratio and to enable it to service its maturing debt obligations.

In June 2017, in furtherance of the conversion of portions of the ¢620 million liquidity support, the 1st accused person caused a sum of GHS100 million to be paid into a Capital Bank account held by the Managing Director of the following three companies; Maripoma Enterprise Limited, Hardwick Limited and Volta Impex Enterprise Limited opened purposely to receive the amount. The ¢100 million was to be used by the Managing Director of the three companies ostensibly as payment for 30% shares in Capital Bank.

As a cover-up of the conversion, the 1st accused person prevailed on the Managing Director of the companies to submit copies of Government Payment Certificates of the three (3) companies valued at ¢135million to be discounted to ¢105 million by Capital Bank, to be used as collateral for the purported loan of ¢100 million.

The 1st accused person then caused ¢70 million out of the GHS 100 million that had been previously paid into the Managing Director’s account at Capital Bank, to be transferred to the 4th accused person’s account with Calbank Limited.

Sometime in 2017 after Capital Bank had gone into receivership, the 4th accused person even though fully aware that Capital bank had gone into liquidation, attempted to withdraw the whole amount of ¢70 million which had been lodged in her personal account with Capital Bank but was however prevented from doing so by the receivers.