Withdraw The CST, It Is A Burden On The Taxpayer 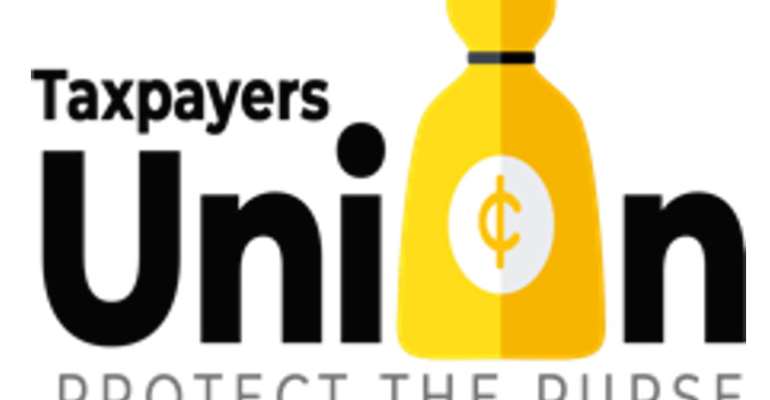 The Taxpayers Union (TU) has noted with regret the additional hardship imposed on the taxpayer by the increment in the Communication Service Tax (CST).

While governments across the world are working towards reducing the cost of communication services for citizens to drive innovation and advancement in the Information, Communication and Technology space, the increment in the CST apart from bringing untold hardships on the taxpayer, is a major disincentive to progress and innovation in the sector. Again, this has a far-reaching implication on the peoples’ constitutionally guaranteed right – freedom of expression.

We wish to place on record that the directive issued by the Communications Minister to the Telcos is illegal as she lacks the locus to issue directives on the implementation of the CST. Under Ghana’s revenue laws, only the Ghana Revenue Authority (GRA) has been clothed with the power to issue such directives.

It is on this note that we call on President Akufo Addo to consider the hardship on the taxpayer and immediately withdraw the increment in the CST.

We are therefore also calling on the Telecommunications Companies to disregard the Minister’s unlawful directive.

The Taxpayers Union (TU) is an incorporated association of and open to all taxpayers and citizens of Ghana with a national broad-based membership. It is a socio-political non-partisan pressure group that seeks to play a watchdog role by holding all elected governments accountable and protecting the public purse. The TU believes in coalition building, alliance formation and synergy building with progressive organisations and partners (including government) in the pursuit of its objectives.