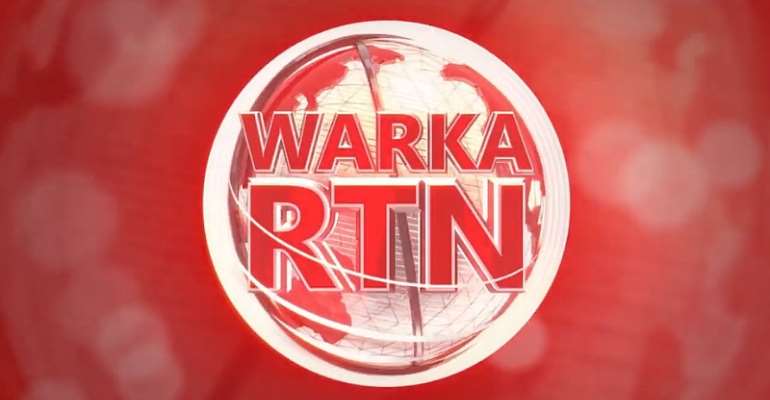 According to Ibrahim Musse Dahran Head of RTN TV in Puntland who spoke on the phone with FESOJ, the TV was shut-down this morning without prior notice or court letter.

“Security forces, especially Puntland intelligence forces, entered our compound, ordered all operations to be stopped, to shut down the TV and asked all staff to leave the premises” Ibrahim Musse Dahran said.

No official reason was given for the closure; however, close sources have linked the matter to Vox pop broadcasted by the TV on Monday 14 October 15, 2019 in which local residents related their views on remarks made by Aden Barre Duale, Majority Leader of the National Assembly of Kenya in Kismayo recently

“In solidarity with Media Association of Puntland (MAP), we condemn Puntland government for the arbitrary closure of RTN TV station in Garowe. We believe that the shutdown act shows blatant disregard for freedom of the media in Puntland,” said Abadir Abdulkadir Elmi, FESOJ President

“There is no crime in the media to publicize public opinion on a certain matter, so the shutdown of the RTN station in Garowe is totally against the freedom of the press, and is a move to scare journalists who do their work independently” Mohamed Ibrahim Moalimuu, FESOJ Secretary-General said.

FESOJ expresses grave concern about widening crackdown on media in Puntland, calling on authorities to respect fundamental press freedom and freedom of expression.

“We call on the Puntland Government to allow the television station to resume broadcasting with immediate effect and without any form of hindrance or restrictions,” Moalimuu added.

The continuing media crackdown and closure of media stations and journalists is jeopardizing press freedom and freedom of expressions which are fundamental core elements of the enjoyment of basic human rights in Puntland.