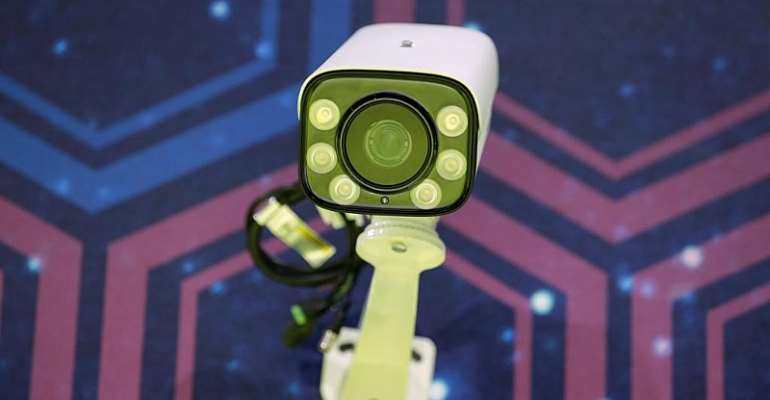 On December 1, Chinese who access the internet via their portable phones will be required to register via facial-recognition technology. The US, citing human rights concerns, has blacklisted 28 Chinese companies suspected of involvement in “high-technology surveillance” of minorities.

To protect “the legitimate rights and interests of citizens' cyberspace,” the Chinese Ministry of Industry and Information Technology (MIIT) has announced that, from December 1, users of mobile phones must register their “real name,” using facial recognition verification. The MIIT cites “anti terrorism” and “cyber security” laws. But critics say it is Beijing's perfection of mass surveillance.

“Facial recognition is perfectly viable for mass social control. So if you want to control your citizens and make them unable to rebel against the government for example, it makes prefect sense for any dictatorship in the world to implement such a social control system,” he says.

On December 1, facial recognition registration will be applied universally throughout China.

Repression
As a reaction the US Commerce Department blacklisted 28 Chinese entities, including local police headquarters in Xinjiang and 8 companies such as Hikvision, IFLYTEK and Megvii Technology that are at the forefront of facial recognition, saying that these units are guilty of “human rights violations and abuses in the implementation of China's campaign of repression, mass arbitrary detention, and high-technology surveillance against Uyghurs, Kazakhs, and other members of Muslim minority groups in the XUAR.

Irnberger, who thinks that Washington is just using human rights as ammunition in an ongoing trade war with Beijing, says that blacklisting the Chinese entities “is not effective,” and won't stop the spread of the facial recognition technology to other parts of the world.