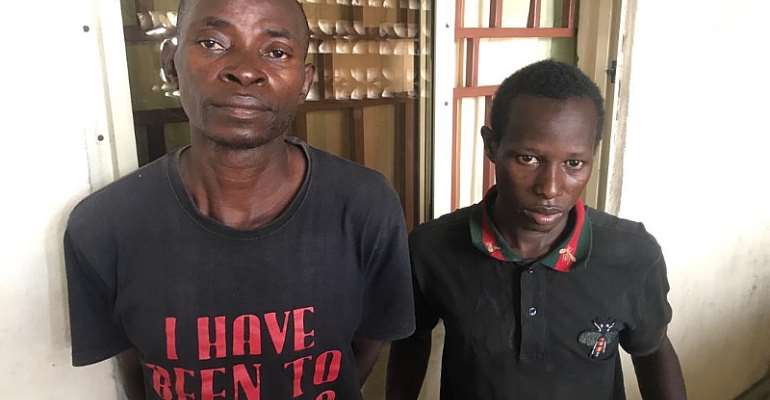 The Sole Administrator of the Rivers State Waste Management Agency (RIWAMA), Bro. Felix Obuah has again warned that the Agency would no longer condone the dumping of refuse at places other than the RIWAMA-approved receptacles and dumping hours of 6 p.m. to 12 midnight.

Bro. Obuah in a statement noted that residents and those doing business in Port Harcourt, the State capital and its environs have no excuse to dump refuse indiscriminately as receptacles have been strategically positioned close to business and residential places.

The Sole Administrator, who stated these on the sidelines of the arrest of some sanitation offenders in Port Harcourt on Tuesday, regretted that these unwholesome acts of indiscriminate dumping are usually carried out after the approved dumping hours when wastes have been cleared by RIWAMA workers.

Warning that the Agency would not hesitate to arrest and prosecute more offenders, especially those who continue to dump wastes at unapproved receptacles and unauthorized hours, Bro. Obuah however, urged residents and those doing business in Port Harcourt and its environs to turn a new leaf.

Bro. Obuah also urged residents and those doing business in Port Harcourt, the State capital and environs to adhere strictly to the officially RIWAMA approved hours of 6pm to 12 midnight and approved receptacles.