‘Mane Gets Goals, Sets Others Up’ 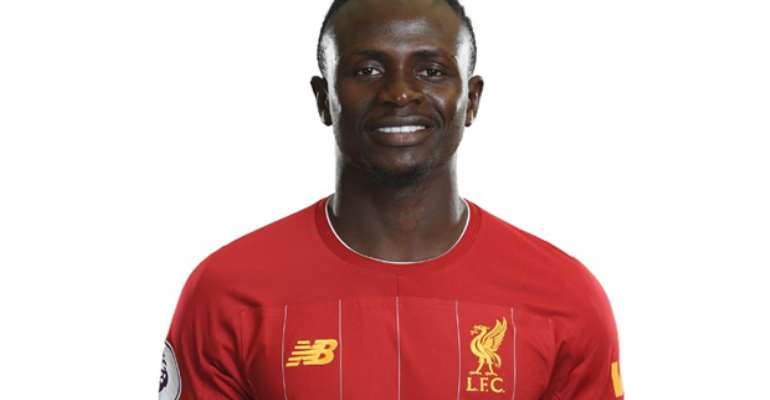 Jamie Carragher has backed Liverpool winger Sadio Mane to be the difference this season – with the club hoping to win their first Premier League title since 1990 after a perfect start from eight matches this year.

Mane joined the Reds in 2016 from Southampton for a fee of £34million. The Senegalese international has since delivered on that price tag with 50 league goals and has formed a lethal partnership with Roberto Firmino and Mohamed Salah in attack.

Carragher, 41, told liverpoolfc.com, “even after the first couple of games, I said Mane, probably along with Raheem Sterling, was possibly the best left winger in the world.”

“I absolutely love him, he’s my favourite player at the club. He’s brilliant, he’s always got a smile on his face, always there, always gets knocked about, gets goals and sets others up,” he said.

“He’s the one who came in at the very start under Klopp, his first real big signing, and I think since then he’s just been getting better and better. He’s just a machine,” he added.

“I always say the teams I played in never possibly had, a John Barnes, that world-class wide player,” adding “but I think Liverpool have got that now.”

“I think that’s what’s making the difference why they are so good and look in a great position to hopefully go on and win the first Premier League. If you start comparing people like Sadio Mane to John Barnes then that shows how well he’s doing,” he said.