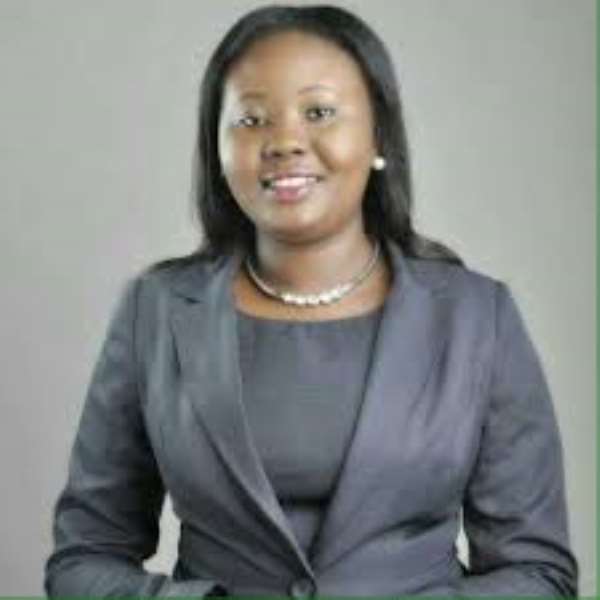 President Akufo Addo has hinted that, Ghana’s youngest Member of Parliament for Kwabre East Constituency, Hon. Francisca Oteng Mensah would be made to contest unopposed in the upcoming parliamentary primaries of the ruling New Patriotic Party (NPP).

The President made the pronouncement when he addressed a durbar of the chiefs and people of the Kwabre East Municipality of the Ashanti region at the palace of Mampontenghene, Barima Saasi Ayeboafo II.

His recommendation followed an appeal by the Mampontenghene for him to adopt the 26-year-old legislator as his own daughter.

The President had paid a courtesy call on the Mampontenghene and the other chiefs and people of the Kwabre East Municipality; he also cut sod for the construction of 5.5 km of Mamponteng town roads.

“Finally, I appeal to you for Francisca, our daughter, she is young; we have given her to you, so take care of her”, Mampontenghene told the President.

In his response, President Akufo Addo told the gathering he would personally make sure the Kwabre East MP contest unopposed.

“I have taken your call for me to adopt her in good fate and I do not take it lightly at all; in the coming elections, she must be upheld again and if God blesses my administration with a second term, Nana, you will see how I would elevate her in your honour,” the President assured the chief.

The governing New Patriotic Party (NPP) obtained its highest votes in the Kwabre East Constituency in the 2016 general elections.

She has since her entry into Parliament, being a staunch advocate for gender equality, girl education and youth empowerment.