Family lives for years in a cellar waiting for End Times 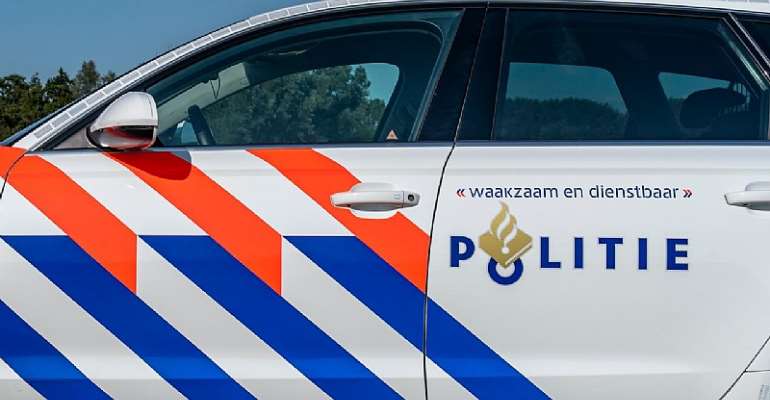 The Netherlands - A father with a total of six children has waited for years in a cellar of a remote farm in Drenthe for the 'End Times', RTV Drenthe reports Tuesday. This is a family from the town of Ruinerwold.

The police confirm that someone reported on Monday who was worried about the living conditions of people in a house on the Buitenhuizerweg.

"We have found six adults, there is concern and attention. All scenarios are still open," said the police.

According to the regional channel, when searching the farm, agents found a staircase behind a cupboard in the living room that led to the basement where the family lived.

According to RTV Drenthe the children and the father were found here. It is not known where the mother of the children is.

According to the police, a 58-year-old man did not cooperate in the investigation of the officers, on which he was arrested. It is not confirmed whether it is the father of the children. "His role has yet to be investigated."

Police hunt for five members of kidnap syndicate in Savannah...
43 minutes ago