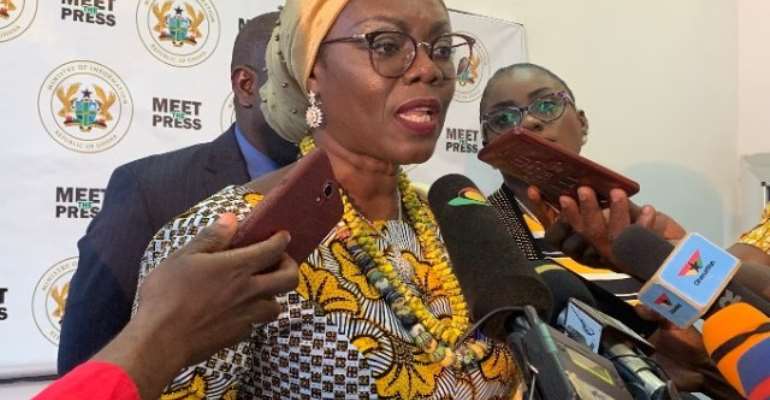 A Senior Lecturer and Program Coordinator for the Economic Policy Management Program, Department of Economics at the University of Ghana has asked government to withdraw the 3% increase tariffs on telecommunication services.

Ebo Turkson says government is not in a position to determine who should pay the 3% increase in telco tariffs.

This comes after the Ministry of Communication gave a directive that the telcos should take back charges rolled out to consumers.

According to him, the telecommunication sector operates a free market and should be able to decide on what taxes to impose on consumers and which they should consume.

“The prerogative of absorbing the task or either forwarding it to the final consumer depends solely on the type of demand that the production face,” he stated.

Government increased from the Communication Service Tax from 6 to 9 per cent when the Finance Minister, Ken Ofori-Atta, was presenting the 2019 mid-year budget review to Parliament.

Telcos took the initiative to roll out the tax to consumers.

The Ministry of Communication, however, has come to issue a directive indicating that telcos should absorb the tax and treat as the Value Added Tax (VAT) is treated.

Ebo Turkson stated that section 13 of the CSC consumer Act clearly indicates who should take up the charge and according to him, telcos can only decide on consuming the cost based on market revenue.

He further said this will benefit government as it will be easy for the Ghana Revenue Authority (GRA) to assess taxes telcos bring back to them.

The lecturer also cautioned that government should be mindful on how it goes about taxing citizens in the country as it is not conducive for the economy.

He explained that taxing people reduces investment and creates more unemployment in the country and advocated under-taxing as it gives businesses the opportunity to expand and add more services.