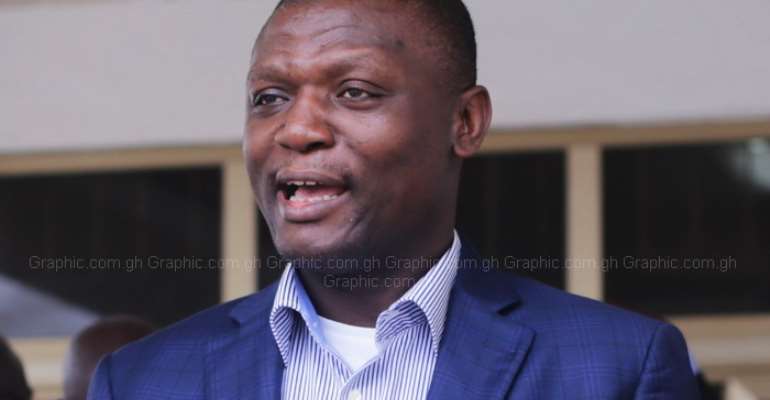 He said the current economic hardships hitting Ghanaians connotes that 2020 general elections is not a mere election but an opportunity to put Ghana back on track.

“2020 is not just elections but rescue mission. It is not just an election, it’s to rescue the country from the maladministration of this government. Ghanaians are disappointed in this government because the NPP lied it way to power and still peddling falsehood even in government," Kofi Adam stated.

He cited that, the President has failed to honour a promise made to the people of Jasikan in May 2018 to ensure the completion of the Jasikan-Hohoe roads started by the Mahama administration.

Meanwhile, the Jasikan-Hohoe was part of the numerous contracts stalled by this government upon assumption of office to allow further probing and investigations of the contracts.

He stated that the contracts after probing revealed it was genuinely awarded, and based on that, the President directed the road minister to oversee it’s operationalization in three weeks however is yet to experience any development in October 2019.

In his view, the Akufo-Addo led government has failed woefully in managing the economy of the country.

He cited that most of the infrastructural development projects being commissioned under this government was procured and funded during the Mahama era and that is yet to experience anything from this government.