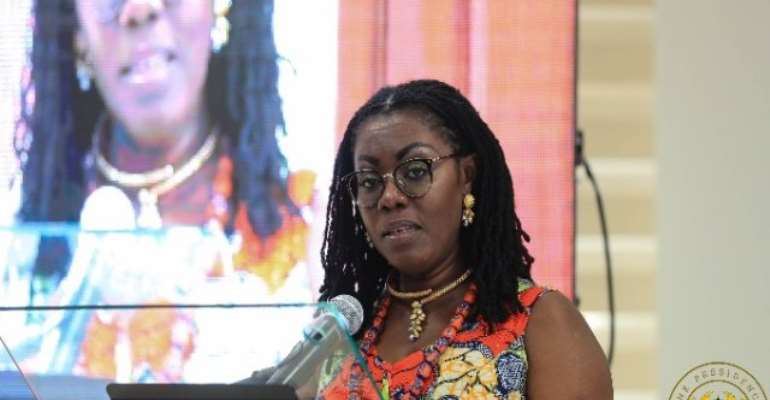 The Ejumako-Enyan-Esiam Member of Parliament wants government to withdraw a directive to Mobile Network Operators (MNOs) to halt the upfront deduction of the Communication Service Tax (CST).

Cassiel Ato Forson said the directive, issued by the Communications Minister, Ursula Owusu-Ekuful is unlawful, as she has no right to give such orders.

The Communications Ministry has ordered MNOs to stop passing on the 9% Communication Service Tax (CST) to subscribers.

In a letter addressed to the National Communications Authority (NCA), the Communications Ministry stated that the CST should be treated the same way VAT, NHIL, GETFUND levy and all other taxes and levies imposed on entities doing business in Ghana are treated.

“At a series of meetings held between the Ministry of Communications, MNOs and the NCA on October 7 and 8, 2019, we were informed that prior to September 4, 2019, MNOs had not been passing on CST to subscribers but had decided to take advantage of the 3% increase to pass on the entire tax to subscribers. This has effectively increased their profit margin at the expense of subscribers,” the letter explained. 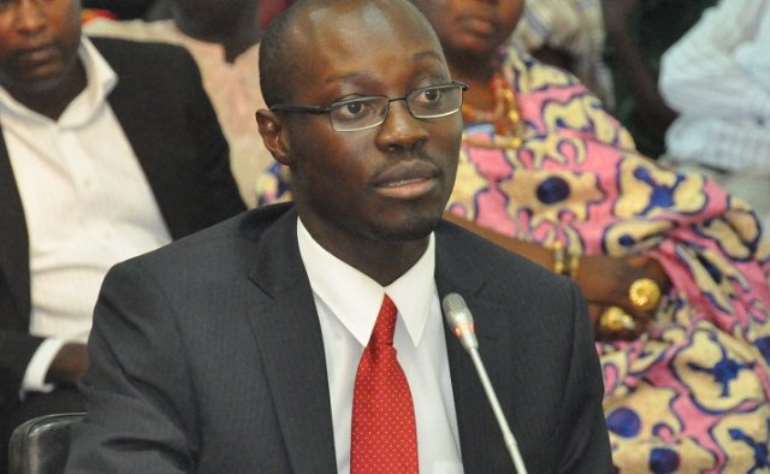 But Mr Forson in a letter said “under The Revenue Administration Act 2009 (Act 791), the administration and management of tax revenues reside in the Ghana Revenue Authority and CST Act 2019 does not apply the principles of the Value Added Tax VAT).

“From the two Acts, the Minister for Communications does not have the powers to issue an administrative order on how a tax policy should be implemented; and secondly, the CST cannot be treated in the same way VAT is treated. The issuance of the directive is, therefore, an illegal act and should be withdrawn with immediate effect,” he added.

Below is a copy of the letter: