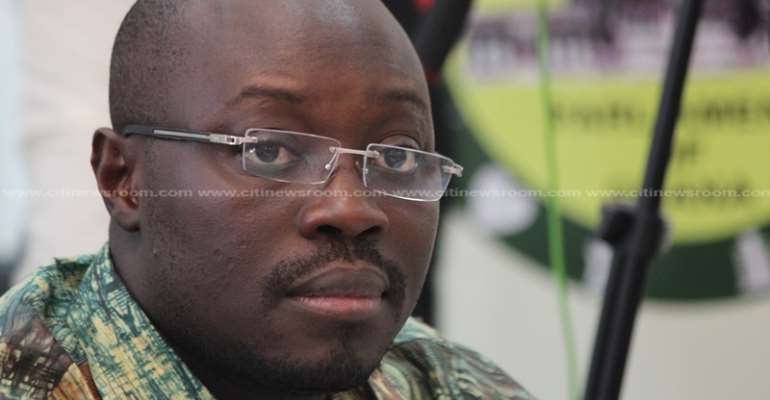 Cassiel Ato Forson, the Ranking Member on the Finance Committee of Parliament, has written to the Ghana Revenue Authority (GRA) to release detailed comparative data on KelniGVG’s revenue assurance and mobile money monitoring.

The legislator has given the GRA 14 days to provide the information or face legal action.

In his letter to the GRA, Mr. Forson noted that since the inception of the contract in October 2018, “Ghanaians, including Parliamentarians, have not been provided with information on the success or otherwise of this project.”

His said this was worrying because it pointed towards “weak post-evaluation mechanisms” and “ethical and credibility concerns in dealing with Telcos.”

Mr. Forson expects that information on the implementation of the project should be informing national policy “and lead to a revision of monitoring and auditing mechanisms deployed by GRA.”

“Based on these two concerns and in pursuance of Article 21 (f) of the 1992 Constitution of the Republic of Ghana, I will kindly request that your office furnishes my office will al the detailed reports, if any, submitted by Messrs KelniGVG in this regard.”

He also said he was particularly interested in knowing if the exercise has resulted in any significant revenue increase for government “to warrant such huge payments to Messrs KelniGVG.”

He added this was even more relevant given the recent increase in the Communications Service Tax from 6 percent to 9 percent to “supposedly fund cybersecurity projects and the national budget.”

“Considering the projected additional tax reveinue from the 3 percent increase in CST of GHc 190 million, one wonders if the KelniGVG project is discontinued, there wouldn't e enough savings to reduce the magnitude of increase in the CST to lessen the burden on the citizenry.”

KelniGVG was given a contract worth $89 million to implement the Common Platform for revenue monitoring.

The deal was the subject of criticism with some noting that it mirrored the controversial agreements the state entered into with Subah Infosolutions and Afriwave Telcom Ltd in 2010 and 2016 respectively.

It was the subject of a petition to CHRAJ and a lawsuit at the Supreme Court.

There were also suggestions of corruption and which the Communications Minister, Ursula Owusu-Ekuful, refuted.