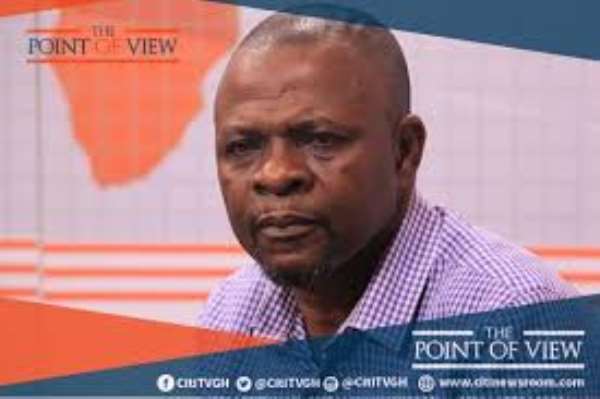 The immediate past Director-General of the Criminal Investigation Department (CID) of the Ghana Police Service, COP Bright Oduro says a second opinion on the DNA results on remains of the missing Takoradi girls will not be necessary.

According to the retired COP Oduro, the police did a thorough analysis before concluding on the results.

The families of the victims in an earlier engagement with the media said they will petition the IGP to get the remains for a second opinion.

This follows an announcement by the police that the DNA test on some remains found around the residence of the prime suspect in the case are those of the girls.

The Police had also assured to release the remains for further test but according to the families, several attempts to retrieve the remains have not yielded any positive results.

However, speaking to Citi News, COP Oduro said the families and police must collaborate to bring finality to the matter.

“For me, I don't think there is a need for any second opinion. I know the police forensic lab that we have. We have experts who are well versed in DNA profiling and DNA tests so I think what they did was right. A second opinion may not be necessary. But if they have an engagement with the IGP, that will be better. It will ease tension and create some level of understanding,” he stated.

This is not the first time COP Oduro has called on the families to meet with the Inspector General of Police (IGP) to have a dialogue.

Speaking to Citi News earlier on, he said “I believe that they should see the IGP and express their concerns to him rather than writing to him which will not even be responded to on time and will create further problems. So they have to see the IGP and he'll call some of his officers and lieutenants so they can discuss all these things. Once they think that the police are not addressing their concerns, I think it's time for them to push harder and then see the IGP.”

The families have on several occasions complained that attempts to reach the police to make available the remains of their relatives for “a second opinion and maybe burial”, had been to no avail.

According to the police, the bodies are being kept as evidence and is being guarded for security reasons.

The missing girls were declared dead by police on August 15, 2019.