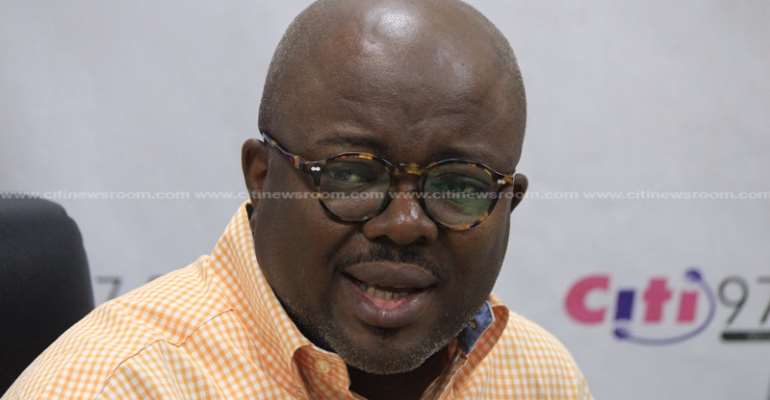 The legal team of the nine persons charged with treason felony will this week begin processes to seek bail for the accused persons.

The nine suspects have been accused of trying to topple the government and destabilize the country.

A member of the legal team representing the nine persons, Victor Adawudu, said his team had earlier sought bail when they appeared before a district court but the judge said she had no jurisdiction hence the intention to seek redress at the High Court.

“For bail, we are working on it. The good thing is that, we will go to court, the court will listen to us…It is the discretion of the court.”

Mr. Adawudu had said the case brought against his clients is a complete 'set up'.

In an earlier interview on Eyewitness News Adawudu said that he is much convinced that the trajectory of events in the ongoing trial does not give credence that, the accused persons had committed any crime and that there was rather a group of persons behind the whole conspiracy.

“Something was found on his compound; does it mean that he put it there? If you look at the sequences where they said they went and tested the gun, who and who went to test the gun? When were they arrested? If you connect the dot, it comes to a certain conclusion. With the facts that I have so far if I connect the dots, it comes to the conclusion that this is a setup. “

“So the case against my clients is a setup. If you watch, it has been confirmed by the government that, somebody had infiltrated with social media to have information. There is more. People say, this is a bad case but for me, I am very confident that [it is not].

He also accused officials of the Bureau of National Investigations (BNI) of manhandling his clients, families and lawyers, a situation he expressed worry and described as ill-treatment.

My father died of COVID-19; I didn’t hide his travel history...
5 hours ago

Akatsi South DCE Fights Opposition MP Over Who Should Distri...
7 hours ago